Why Fans Are Confused About Amanda’s Latest IG Story 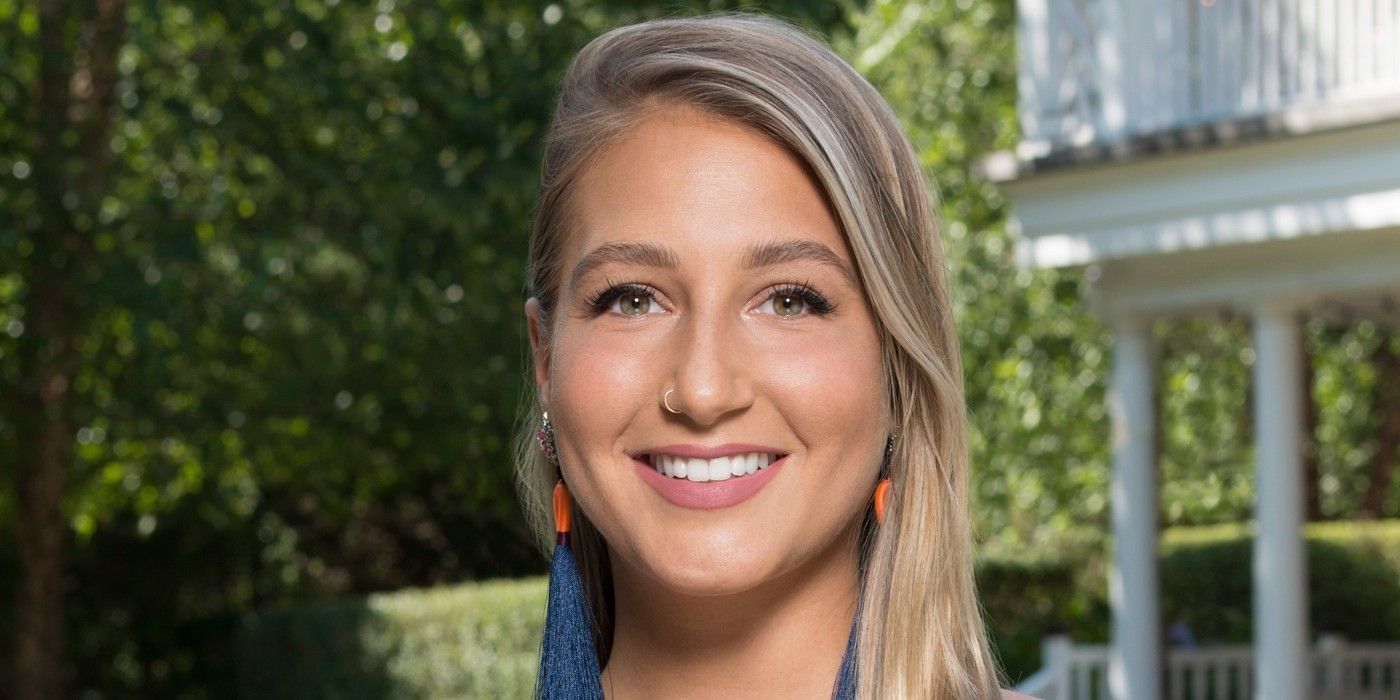 Since Summer House season 6 ended, cast member Amanda Batula has been clapping back at fans for criticizing her relationship with her new husband, Kyle Cooke, and her latest Instagram story has fans puzzled. Prior to that, Amanda shared a snapshot of a long note she had written, addressing fans who have been doubtful about her relationship with Kyle. This was following the Summer House season 6 finale, which captured Amanda and Kyle’s long-awaited wedding day.

During the long, rambling post, Amanda shared how she thought it was “awesome” that she and Kyle were able to share their years of ups and downs with Summer House fans. Over the years, Amanda tried to take in all of her fans’ responses and opinions. However, the many naysayers brought Amanda down, and she felt the need to address their concerns. The Summer House celeb wrote that it didn’t matter whether her fans loved or hated her and Kyle and that in the end, they shared their relationship with the world. She ended her statement with, “You are welcome,” which rankled a lot of Summer House fans.

In another recent Instagram story, Amanda shared a long statement that yet again confused her fans. She wrote, “I try to ignore the hate. I try not to read the comments on others posts. I make valiant efforts to not entertain the negativity, but this has been bothering me for months and I’ve had enough today.” Amanda went on to talk about comments and DMs she’s received and referenced Kyle’s past cheating history. Reddit users were shaking their heads over Amanda’s rant. One confused Summer House fan wrote, “I hate when people post an entire essay and never really make a clear point. Who is she mad at and why?”

Amanda was clearly addressing her haters, but she doesn’t specify what they said to her. Instead she ambiguously wrote, “People complain that there’s too much drama on our show and theyd [sic] rather watch us having fun yet all I see on the internet are people trying to pin us against each other and picking sides and attacking whoever’s side they’re not on.” The Summer House star went on to say that she doesn’t want sympathy but that she hopes her statement makes haters think twice before they “write something nasty.”

Some Summer House fans think Amanda’s rant was in response to trolls DMing her. Others wonder if she’s deflecting her anger at Kyle toward fans that are concerned for her. Amanda and Kyle’s relationship drama has been at the forefront of Summer House since season 1. Viewers are understandably invested in them, and while they hope Kymanda work out, there are red flags that can’t be ignored. Amanda’s latest Instagram rant seems defensive, and hopefully the Summer House star can shed some light on why she’s so bothered.