What Danielle Staub Has Been Up To Since RHONJ Season 10 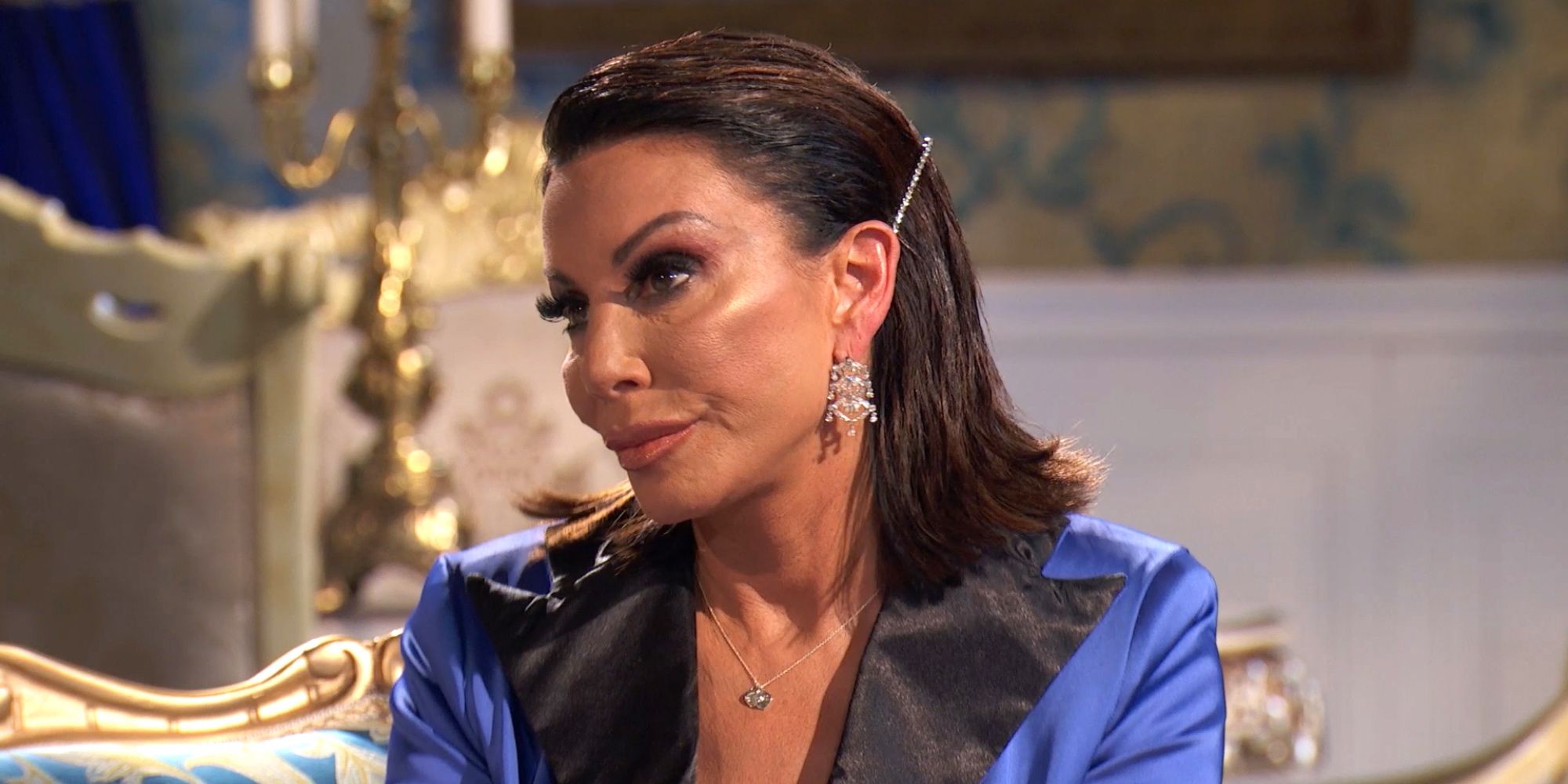 
Danielle Staub’s time on RHONJ is remembered as nothing short of dramatic. Here’s what one of the original housewives has been up to since season 10.

Danielle Staub is one of the most notorious villains from The Real Housewives of New Jersey with a heavy online presence, so here’s what the star has been up to since last appearing on RHONJ season 10. Danielle shot to fame when RHONJ season 1 premiered in 2009 and quickly became known for her volatile behavior, especially towards longtime star Teresa Giudice. Between Teresa calling Danielle a “prostitution w***e” at the end of season 1 to Jacqueline Laurita’s daughter Ashlee pulling her hair in season 2, Danielle’s abrasive attitude and defensive personality eventually ended with the housewife quitting RHONJ ahead of season 3. As someone who brought the drama and petty conflict some viewers are looking for in the series, some Bravo fans were sad to see the star go despite her issues with the ladies.

Danielle eventually returned to The Real Housewives franchise during RHONJ season 8 as a friend, but her relationships with the other ladies didn’t fare much better than before. Danielle and Dolores Catania butted heads during season 8, which lasted throughout the rest of the season, with tensions especially high during Danielle’s wedding planning with Marty Caffrey in season 9. By the time RHONJ season 10 came around, Danielle was in a feud with Margaret Josephs. After Margaret and Danielle went head-to-head in Steven Dann’s show store, Danielle grabbed Margaret’s hair, which was influenced by frenemy Teresa, ending her time on the series for good.

Related: The Real Housewives: Biggest Villains Of All Time

Since Danielle’s last appearance on RHONJ, the 59-year-old has become a staunch advocate for rheumatoid arthritis and osteoarthritis online. According to the former reality star, Danielle was diagnosed with both conditions over 30 years ago and frequently offers her Instagram followers advice on how to manage symptoms of the illnesses, including the use of sound bowls, yoga, and exercise. The mom-of-two, like other social media influencers, also advertises brands like Mett Naturals, which produces organic hemp products. When Danielle isn’t wellness advocating through these channels, Instagram users can check out her delicious-looking recipes that are gluten-free and dairy-free.

In addition to documenting her physical wellness journey, Danielle has remained involved with The Real Housewives franchise from a distance by filming recaps of RHONJ episodes. In July 2020, Danielle launched her own podcast, Danielle Staub, Absolutely. Her podcast featured entertainment figures like The Real Housewives of Beverly Hills star Dana Wilkey, who Bravo fans may remember for bragging about $25,000 sunglasses, and gossip blogger Jason Lee. Danielle has most recently stayed busy critiquing each RHONJ season 11 episode with a digital creator, Yavet. However, Danielle has not recorded a podcast episode since July 2021. Danielle’s commentary extends beyond RHONJ, as she has spoken out about some of The Real Housewives ladies with alleged legal issues like RHOBH‘s Erika Jayne and Jen Shah from The Real Housewives of Salt Lake City.

Although Danielle still has the same tough exterior as she first displayed back on RHONJ season 1, it seems clear that Danielle is thriving now that she is not appearing on reality television. Between uploading delicious recipes, showing off her yoga moves, and partnering with several wellness and makeup brands, Danielle has no plans to disappear from the public eye anytime soon. As for her longstanding back-and-forth relationship with Teresa, their relationship was severed for good after Danielle left the Bravo series. With Teresa’s controversial wedding to Luis Ruelas coming up, fans shouldn’t expect Danielle to be a guest.

Next: RHONJ: Why Season 12 May Be Teresa Giudice’s Last Year

The Real Housewives of New Jersey airs Tuesdays at 8 p.m. EST on Bravo.

Michelle Konopka Alonzo is a writer with a BA in English Language and Literature from the University of Central Florida. When she’s not rewatching Real Housewives or RuPaul’s Drag Race, you can probably find her reading random articles on Wikipedia. In her spare time, she likes listening to music and walking around Barnes and Noble with an iced coffee.