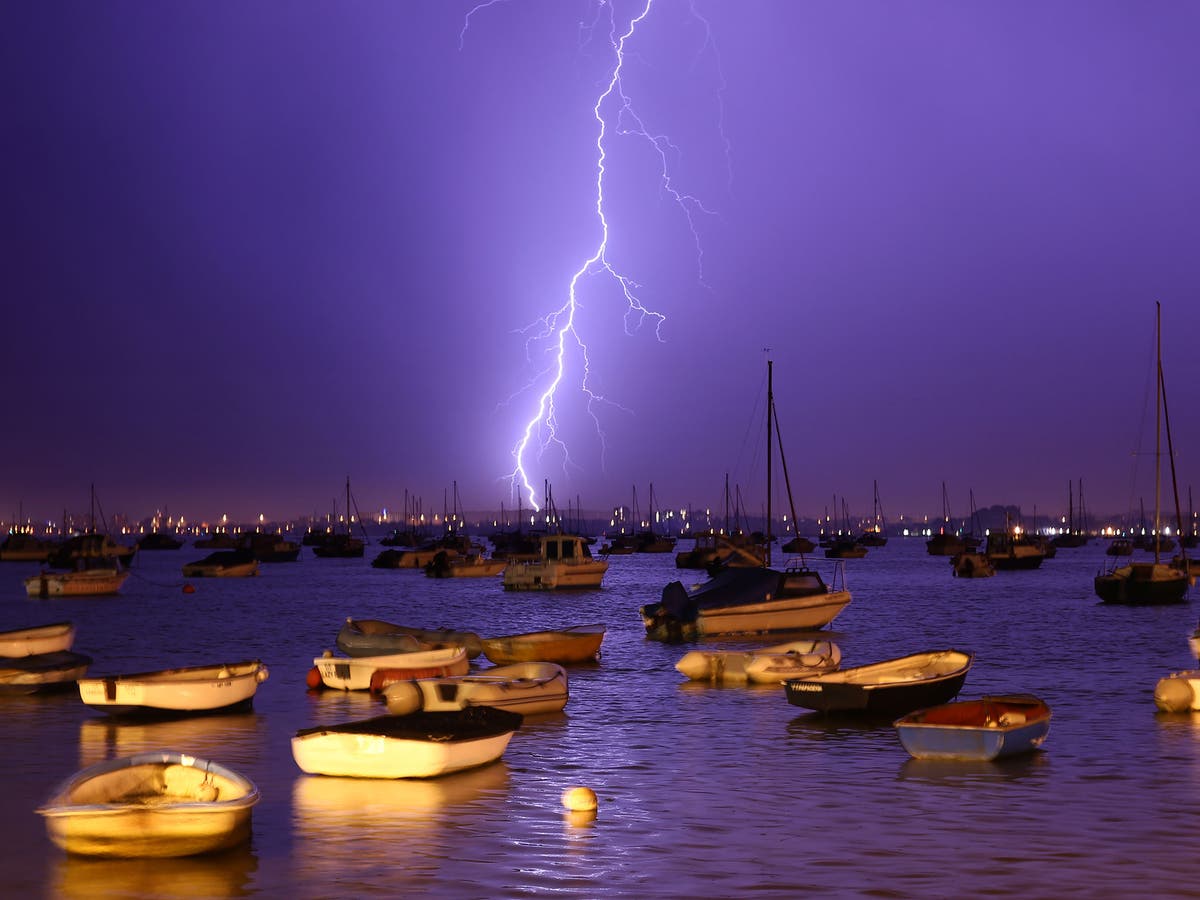 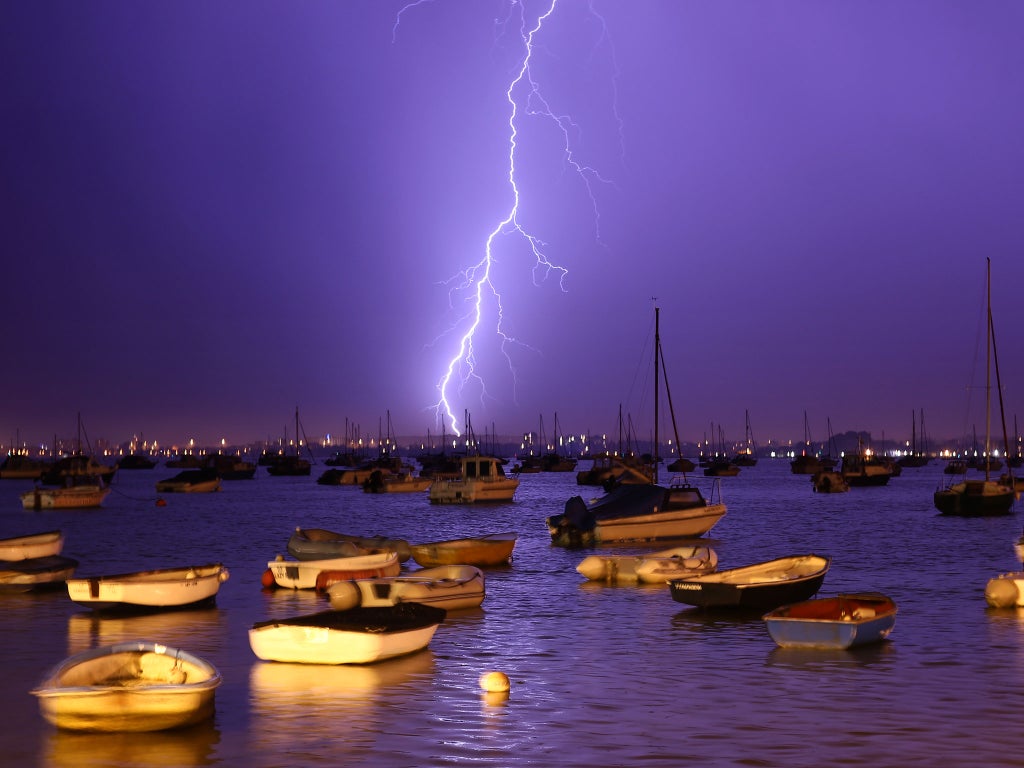 The Met Office has issued a yellow weather warning as a thunderstorm is set to hit southern England.

According to the Met there is a chance that thunderstorms may cause some flooding and disruption on Sunday night largely across parts of southwestern England.

Where flooding or lightning strikes occur, there is a chance of delays and some cancellations to train and bus services, the Met Office said, adding spray and sudden flooding could lead to difficult driving conditions and some road closures with a slight chance that power cuts to homes, services and businesses.

“Although the locations affected by thunderstorms remains uncertain, a few places may experience a combination of heavy rain, frequent lightning and hail during Sunday night,” the Met Office said in a statement.

“Should thunderstorms develop, they are likely to move north from the south coast during Sunday evening into parts of south Wales, southern England and East Anglia overnight before gradually weakening during Monday morning. Whilst some places will remain dry, a few places may see 20-30 mm of rain fall in less than an hour, with frequent lightning and hail additional hazards.”

The weather warnings come as temperatures across the UK reached highs of 23.5C on Saturday while Britons are braced for more warm weather in what could be the hottest day of the year Sunday with highs of 25C.

According to the Met Office, however, rising humidity accompanying the warm weather will also bring rain and in some parts of the country, thunder.

Met Office forecaster Simon Partridge said: “Further north will be drier and with clear skies it will feel much fresher here away from the muggy air down across southern counties.

“And that’s how we really start off on Sunday morning, grey with some outbreaks of rain in the south. A few showers just making their way into the south western parts of Scotland.

“But during the day, the sun will come out, the cloud will break and that will allow temperatures to climb once again.

“And down in the southeast, we could see highs of 25 degrees and that will be the hottest day of the year so far.

“But with that warm and muggy air, we will then see further showers start to push in from the south once again through the overnight period. And again, we will see a risk of thunder for many southern parts of the country.”

The Met Office added that although some fine weather will continue as the week progresses there is a potential for more unsettled weather.

They said: “Warm air from the south will bring above average temperatures to most places in the UK over the next week, but a series of low-pressure systems will break up any potential sustained warm periods with showers and unsettled weather.

“In recent days the Met Office computer models have been indicating some uncertainty around the outcome of the interaction between continental high pressure – bringing warm and settled conditions – and low-pressure systems over the Atlantic which will bring wet and breezy weather.”

Met Office Chief Meteorologist Andy Page said: “The plume of warm air we have been expecting from the south will bring higher temperatures across the whole country over the next week.

However, it looks like the effects from the Atlantic lows will prevent sustained high pressure building from the east.

“This means that while we might see some warm – and in places very warm – days, overall the next week will feel more like what we would expect of a warm spell in May, with some heavy showers around, rather than hot summery weather.”