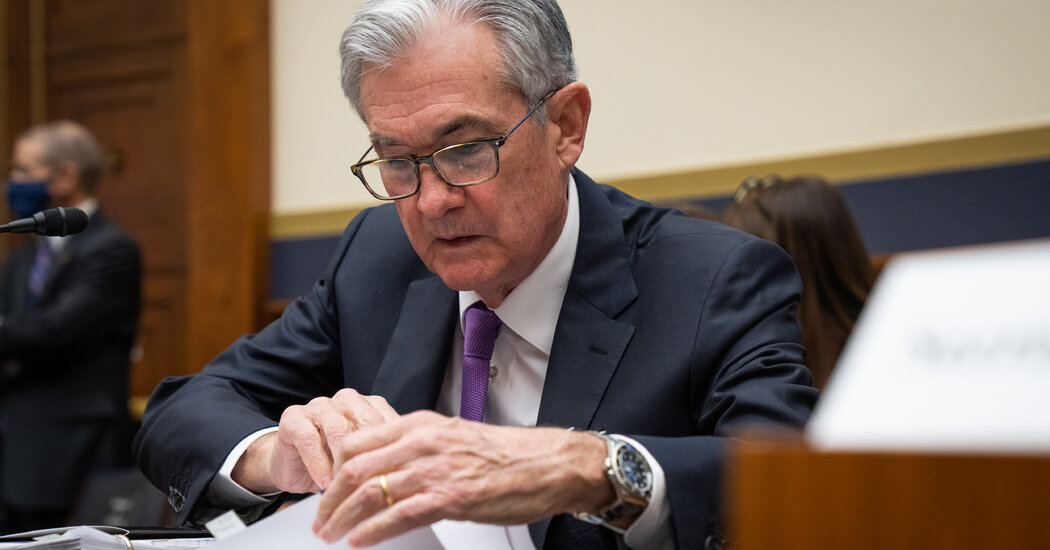 Jerome H. Powell, the Federal Reserve chair, will testify before members of the Senate Banking Committee on Tuesday as he seeks confirmation for a second term as head of the world’s most powerful central bank.

Mr. Powell, whom President Biden has nominated to a second four-year stint, could face tough questions from lawmakers at a complicated economic juncture and as an ethics scandal dogs the institution he leads.

Here’s what to watch.