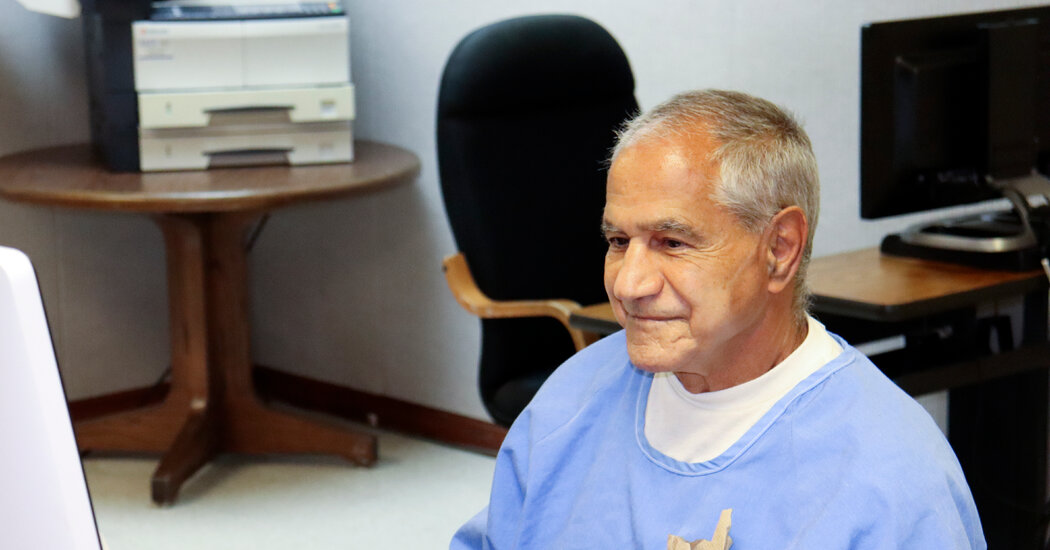 Gov. Gavin Newsom of California on Thursday denied parole to Sirhan B. Sirhan, departing from the recommendation of a state parole panel in August that the man convicted of assassinating Robert F. Kennedy be freed.

“Mr. Sirhan’s assassination of Senator Kennedy is among the most notorious crimes in American history,” the governor wrote in his decision, saying he had weighed the recommendation but determined that Mr. Sirhan, 77, who has spent the last 50 years in prison, still poses an unreasonable threat to public safety.

“After decades in prison, he has failed to address the deficiencies that led him to assassinate Senator Kennedy,” the governor wrote. “Mr. Sirhan lacks the insight that would prevent him from making the same types of dangerous decisions he made in the past.”

The announcement, made after nearly five months of deliberation, was widely expected. Mr. Newsom, a Democrat, had noted repeatedly that most of the Kennedy heirs, including Ethel Kennedy, Mr. Kennedy’s widow, opposed Mr. Sirhan’s release, as had state parole commissioners at 15 prior parole hearings.

Mr. Sirhan has spent decades in prison for gunning down Mr. Kennedy during the 1968 presidential campaign.

But new laws passed after his previous parole hearing, in 2016, had required the state to consider Mr. Sirhan’s advanced age and his relative youth at the time the crime was committed. Mr. Sirhan was 24 when he shot Mr. Kennedy in the Ambassador Hotel in Los Angeles as Mr. Kennedy, then a New York senator, walked through the hotel’s pantry after winning California’s Democratic primary.

A Jerusalem-born Palestinian who had emigrated to the United States from Jordan, Mr. Sirhan said in a television interview from prison in 1989 that he had killed Mr. Kennedy because he felt betrayed by the senator’s proposal during the campaign to send 50 military planes to Israel. Since then, however, he has said he does not remember committing the crime.