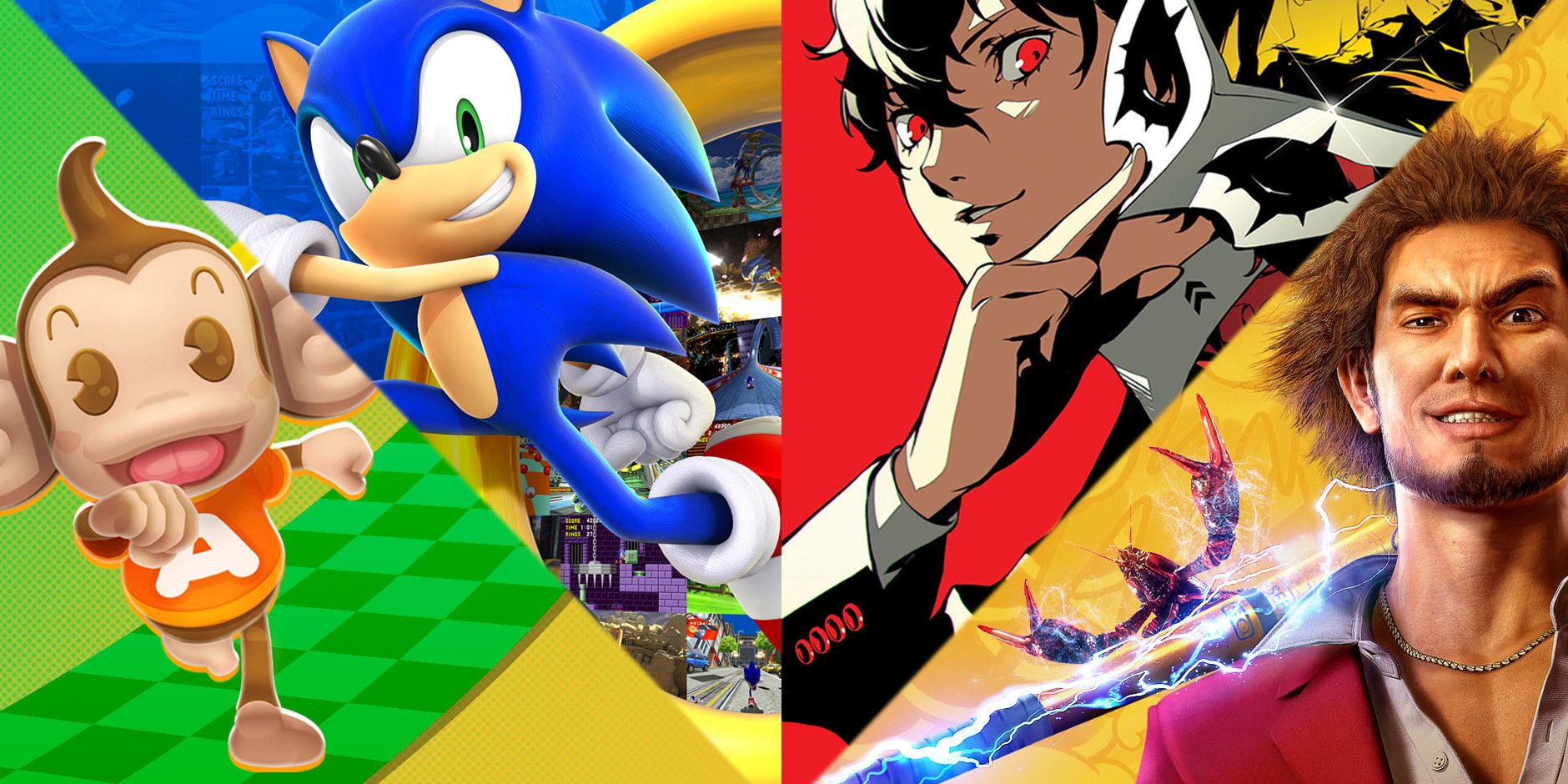 
Sega has announced plans to release a ton of remasters, remakes, and spin-offs for some of their most popular franchises – all within the next year.

It appears that Sega has plans to honor its history with what seems like a long-term goal to remaster (and possibly remake) some of its older IPs. Sega has already released a number of spin-offs and remasters for franchises like Sonic, which was recently announced to be receiving another legacy collection, Sonic Origins, this summer.

With so many years in the industry and an abundance of franchises to its name, Sega has a lot to work with in terms of bringing back old titles to newer systems. In recent years, Sega has shown major commitment to remastering classic games and making them easily available for people to play. Although Sega games are not as popular as they were in the ‘90s, they still bring in a ton of new players with each release, essentially expanding the studio’s reach to more and more people every day. These remasters also cater to fans who played Sega classics at launch and have voiced their desire to play them again on newer hardware. It’s a business practice that seems to work for Sega and pleases its fans all the same.

With the remaster/remake/spin-off movement being as successful as it is, it would make sense that Sega would do more to capitalize off of it. According to IGN, Sega does have plans for even more of these projects throughout the next year, possibly revisiting other IPs that have not seen any re-releases yet. In its annual earnings presentation, Sega has announced that it would like to release 13 games this fiscal year – and with six games having already been announced for that time window (April 2022- March 2023), that means there are seven games that have yet to be teased.

It is important to note that Sega mentioned that new releases are included in that lineup roadmap, but it is unknown how many of those seven remaining slots will be new titles. Sonic has received plenty of attention recently with the success of its second film and the announcement of Sonic Origins, so it would be reasonable to assume that Sega may step back from Sonic for a little while after June. Franchises like Jet Set Radio, Virtua Fighter, and Streets of Rage are all rational predictions, though.

Now that Sega has been warming up to the idea of bringing back old IPs, the possibilities for the future are endless. Sega is partnered with Geoff Keighley’s Summer Game Fest, so it is possible that fans could get a sneak peek at what is to come when the show starts on June 9. If not, Sega has already teased plenty of upcoming projects for gamers to look forward to this summer.

Alex O’Connell is staff writer for ScreenRant and longtime video game enthusiast. Although he boasts a diverse taste palette, Alex has an even deeper love for RPGs and MMOs (and often won’t shut up about them either).

Being fresh out of high school, Alex is working toward a future in narrative video game development in Japan, where he hopes to join the ranks of some of the industry’s most brilliant minds.