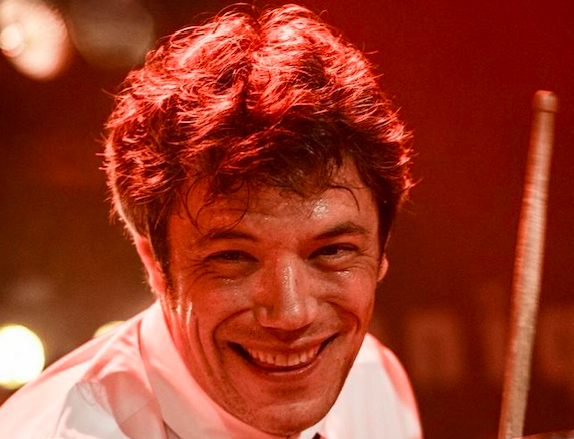 Kris left the band in 2014, and went on to perform with artists such as Lauren Anderson, Albert Castiglia Band, Amanda Fish, Sean Chambers, as well as many others.

Trampled Under Foot won the International Blues Challenge in 2008. In 2013, their album Badlands went to number one on the U.S. Billboard Top Blues Albums Chart. The following year at the Blues Music Awards, Badlands also won the Contemporary Blues Album of the Year category, with Danielle winning the Best Instrumentalist – Bass category. 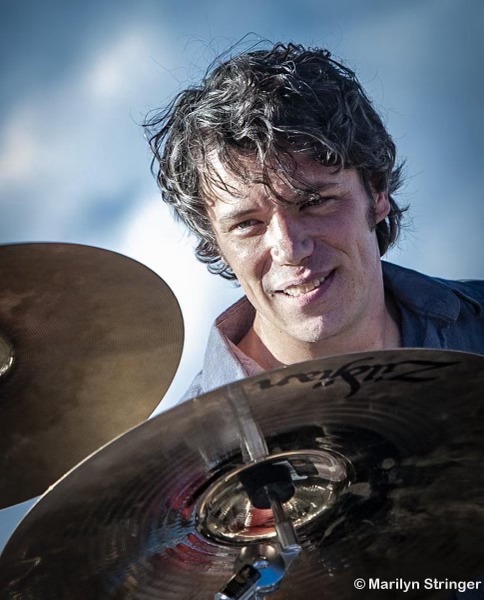 “It is with a deep sadness today we said Goodbye to our Son, Brother, Person, Father, and Friend Kristopher Robert Schnebelen,” Trampled Under Foot’s Facebook post read. Continuing, “Kris was surrounded by the immense love of his fiancé and their precious daughter as he made his transition. We have felt and continue to feel your love from all around the world. We ask for privacy and patience as we navigate a future without our Beloved.”

VizzTone Label Group, who released the band’s album Wrong Side of the Blues, also took to social media to pay their respects:

Vizztone joins the Schnebelen clan and the musical world in mourning the loss of beloved drummer, family member and human being Kris Schnebelen. We all loved knowing him and working with him and were honored to be his friends.

We were thrilled to release Trampled Under Foot’s 2011 album, and for years afterward Kris would call to share his contagious enthusiasm about the latest Kansas City artists, many of whom went on to become members of our family too. We’ll miss you, Kris.