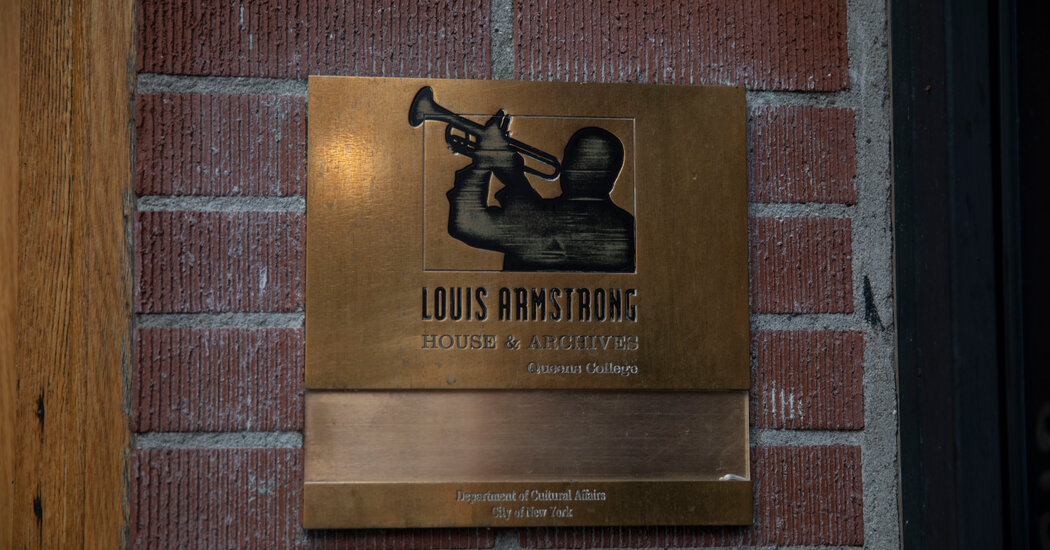 A “living history museum” based on the life of Dred Scott, digitization of books and manuscripts dispersed from the Philippines in the 18th century, a Cherokee translation effort, and an exhibit on the history of jazz and hip-hop in Queens, N.Y., are among 208 projects across the country that are receiving new grants from the National Endowment for the Humanities.

The grants, which total $24.7 million, support individual scholarly projects and collaborative efforts, including initiatives and exhibitions at cultural institutions ranging from local history sites to behemoths like the Metropolitan Museum of Art.

The awards are part of the agency’s regular cycle of grants. Last year, the agency also distributed more than $140 million of additional grants supported by funding from the American Rescue Plan Act.

Some of the new awards are dedicated to infrastructure. One grant, of $500,000, is going to the Esperanza Peace and Justice Institute in San Antonio to support the refurbishment of seven historic buildings to be used as a cultural center focused on the immigrant communities of the city’s Westside neighborhood. A grant of $20,000 will support digital upgrades at the Chapman Center for Rural Studies at Kansas State University, which aims to highlight the history of Great Plains communities at risk of being forgotten.

There are also a number of grants to historically Black colleges and universities, including roughly $130,000 to Oakwood University in Huntsville, Ala., to create the living museum dedicated to Dred Scott, the enslaved man whose lawsuit seeking freedom resulted in the infamous 1857 Supreme Court decision stating that African Americans could never be citizens.

Other awards include nearly $45,000 to the University of Virginia, toward the creation of a database of 18th- and 19th-century North American weather records, including the detailed daily reports made by Thomas Jefferson between July 1776 and the week before his death in July 1826. There is also a $100,000 grant to Northeastern University in Boston, to support the translation of its Digital Archive of American Indian Languages Preservation and Perseverance, which gathers handwritten materials in the Cherokee syllabary, a writing system created in the early 19th century.

In New York City, the Louis Armstrong House Museum in Queens will receive $30,000 to support a digital mapping project exploring the history of jazz and hip-hop in the borough. The Metropolitan Museum of Art will receive $350,000, to support biochemical analysis of the chia oil found in Mexican lacquerware and paintings by New Spanish artists in Mexico from the 16th to 19th centuries, to help with conservation and provenance research for works held in museums around the world. (The museum will collaborate with Grupo Artesanal Tecomaque, an Indigenous collective in Mexico that teaches sustainable lacquerware practices.)

While most grants are directed toward institutions, there are also several dozen grants to individual scholars, some supporting “who knew?” topics like the history of Louchébem, described by the endowment as “a secret, highly endangered language spoken by Parisian butchers since the 13th century,” which was also used by some members of the French Resistance during World War II.

The agency has an annual budget of roughly $167 million. In October, President Biden nominated Shelly C. Lowe, a scholar of higher education and longtime administrator, as its next director. If confirmed by the Senate, Lowe, an enrolled member of the Navajo Nation, will be the first Native American to lead the agency.

Can Omicron Cause Long Covid?