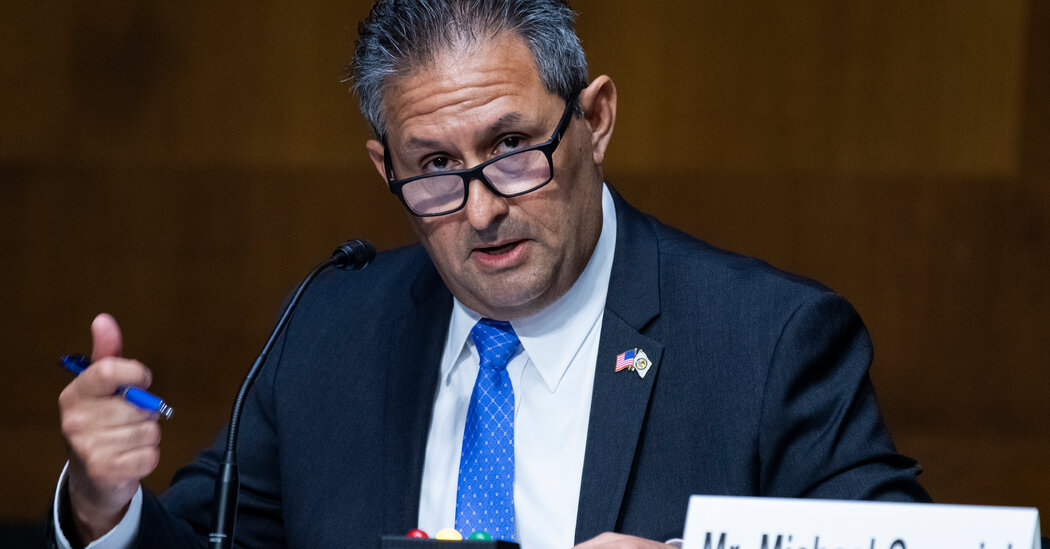 WASHINGTON — The head of the Federal Bureau of Prisons plans to resign as the agency struggles with issues that have overshadowed his tenure, including employee misconduct, understaffing and violence.

The director, Michael Carvajal, was appointed in February 2020 and will step down once a successor is in place.

Anthony Coley, a Justice Department spokesman, said on Wednesday that Mr. Carvajal’s “operational experience and intimate knowledge of the Bureau of Prisons — the department’s largest component — helped steer it during critical times, including during this historic pandemic.”

Mr. Carvajal, who began his career in the bureau 30 years ago as a federal corrections officer, took over the agency just as the coronavirus began to sweep through the nation’s prisons. As hundreds of thousands of inmates and correctional officers became infected, Mr. Carvajal’s policies drew criticism from lawmakers in both parties.

His tenure continued to be marked by crises, including a string of inmate deaths, escapes and chronic understaffing.

After The Associated Press reported last month that more than 100 employees at the Bureau of Prisons had been arrested, convicted of or sentenced for crimes in the past three years alone, Senator Richard J. Durbin, Democrat of Illinois and chairman of the Judiciary Committee, called for Mr. Carvajal to step down.

“His resignation is an opportunity for new, reform-minded leadership at the Bureau of Prisons,” Mr. Durbin said in a statement on Wednesday.

Mr. Carvajal submitted his resignation at the request of Attorney General Merrick B. Garland.