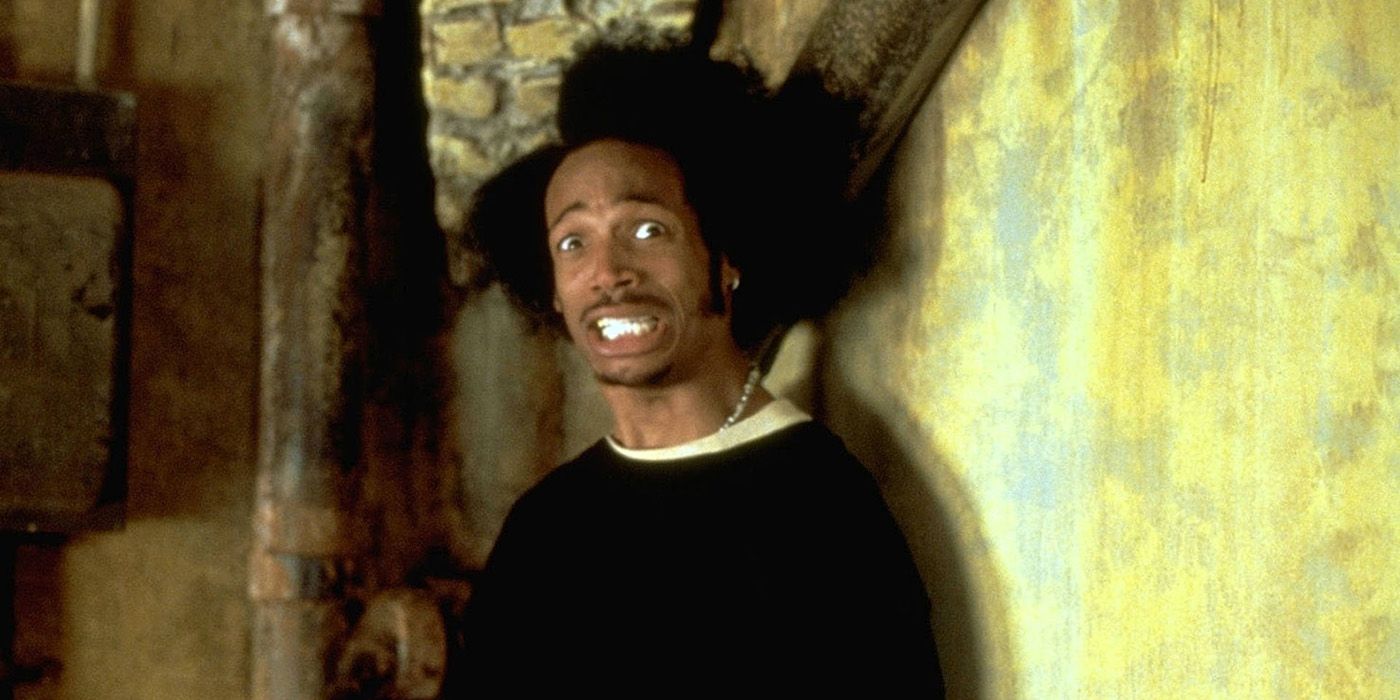 
Marlon Wayans reveals the surprising inspiration for his Scary Movie character Shorty as a friend of the same name who was initially upset.

Marlon Wayans reveals the surprising inspiration for his Scary Movie character Shorty as a friend of the same name who was initially upset. Wayans developed the 2000 slasher parody with his brothers Shawn, who also starred in the film, and Keenen Ivory, who would direct the film. Scary Movie would lampoon a number of popular horror and slasher films of its era, primarily pulling from Scream and I Know What You Did Last Summer while also poking fun at Halloween, The Shining, The Sixth Sense, The Blair Witch Project and The Matrix.

Alongside Marlon and Shawn Wayans, the cast for Scary Movie was led by Anna Faris, Regina Hall, Jon Abrahams, Carmen Electra, Shannon Elizabeth, Kurt Fuller, Lochlyn Munro, Cheri Oteri and Dave Sheridan.The film received mixed-to-positive reviews from critics for its scattershot humor and effective parody material and was a box office hit, grossing over $278 million against its $19 million budget. Scary Movie‘s success would help spawn a franchise that included four sequels, which saw a rollercoaster of critical and commercial receptions.

Marlon Wayans recently sat down with GQ to look back on some of his fan-favorite projects for the publication’s Iconic Characters series. When looking back at the original Scary Movie, Wayans revealed the inspiration for his character Shorty came from a friend of the same name who was initially mad at Wayans, only to later realize he was mixing up the actor’s films. See what Wayans shared below:

“Shorty was based on a friend of mine who was a weedhead named Shorty. He was mad at me, he didn’t see Scary Movie, so he thought I did him dirty. He was like, ‘Son, I’m suing you for character defecation.’ I said, ‘You mean defamation,’ and he said, ‘Nah, son, defecation, because you s—ed on me. I saw Requiem for a Dream.’ I said, ‘I didn’t do you in Requiem for a Dream, I did you in Scary Movie.’

Then he wound up seeing Scary Movie and goes, ’N—-, my bad, that s—t was hilarious. I should win a Grammy for that.’ I won weedhead of the year two times, I think, for Shorty. Then Shorty was funny because when we wrote the original Scary Movie, we didn’t really have anything written for Shorty. So I’d get to set and Keenan would go, ‘Okay, what’s Shorty going to do today?’ So a lot of those scenes we did off the cuff.”

Wayans’ performance as stoner Shorty in the Scary Movie franchise was generally considered to be one of the better-received elements, appropriately leaning into his comedic capabilities for an outrageous character. It does prove interesting to learn that not only did Wayans base Shorty on a friend of his but that his friend was initially very upset at the idea that he was being played on screen to humorous effect. Given the original Scary Movie was released the same year as Requiem for a Dream and both saw Wayans’ characters connected to drugs in some capacity, it’s understandable the actor’s friend would get the two mixed up.

Despite starring in and co-writing the first two films, Wayans would ultimately depart the Scary Movie franchise along with his brothers starting with Scary Movie 3. Though the 2003 threequel did see better reviews and box office returns than its predecessor, it would also be seen as the start of the downfall of the franchise as Scary Movie 4 saw less favorable reviews from audiences and Scary Movie 5 was thoroughly panned by critics and viewers alike. Audiences can revisit Wayans’ tenure as Shorty with the first two Scary Movies streaming on Paramount+ now.

More: Every “Scary Movie” In The Franchise Ranked, According To Rotten Tomatoes

Grant Hermanns is a News Writer, Interviewer and Hiring Manager for Screen Rant, having joined the team in early 2021. Way back in 2015 while still in his college days, Grant got his start in the entertainment journalism industry with creator-friendly site Moviepilot until it shuttered nearly three years later. From there he joined the staff at ComingSoon.net and was its Associate Editor prior to coming over to Screen Rant.

To say he’s a lover of film and television would be an understatement and when he’s not mass consuming either you can find him exploring the world of Dungeons & Dragons with friends or slowly making his way through his gaming backlog.

It’s Time To Give Up On Rian Johnson’s Star Wars Trilogy...

S. Carolina Tries Early Voting Even as Other States Restrict |...