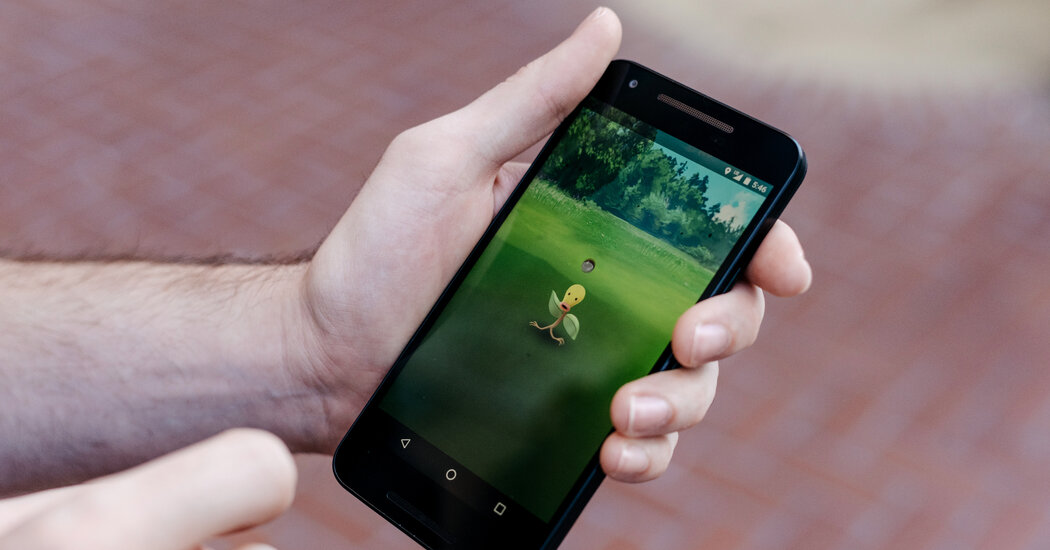 But a review of the video system inside the car told a different story, the court documents show. It revealed that theirs was the car close to the mall when the robbery call came in, and that they heard the radio call and decided not to respond.

“I don’t want to be his help,” Officer Lozano said of Captain Davenport as they left the area, according to court documents.

They debated whether to respond after several more minutes of chatter about the robbery, and decided not to when their unit was called.

“Aw, screw it,” Officer Lozano said, according to court documents.

Less than five minutes later, Officer Mitchell spotted the Snorlax, a chubby and uncommon creature. And for the next 20 minutes, they discussed Pokémon as they drove to different locations chasing it.

“This thing is fighting the crap out of me,” Officer Mitchell said, apparently referring to the Togetic, a fierce species rarely seen in the wild. He added, “The guys are going to be so jealous.”

He later said: “I got you a new Pokémon today, dude.”

When Sergeant Gomez later questioned them about playing the game while on duty, the officers denied it. They said that they were merely “having a conversation” about the game and that Officer Mitchell had been receiving text messages from a group in which people were “bragging about their scores.”

They also denied it to the disciplinary board. They said they were monitoring a “Pokémon tracker” on their phones but not playing the game itself. Officer Lozano said he had not captured a Pokémon, but captured an image of a Pokémon on the tracking app to share with friends. Officer Mitchell said his comment about “fighting” the Togetic referred to “relaying that information to the groups on my app,” adding that “in order to take the picture, occasionally, the creature will fight.”

Can Omicron Cause Long Covid?