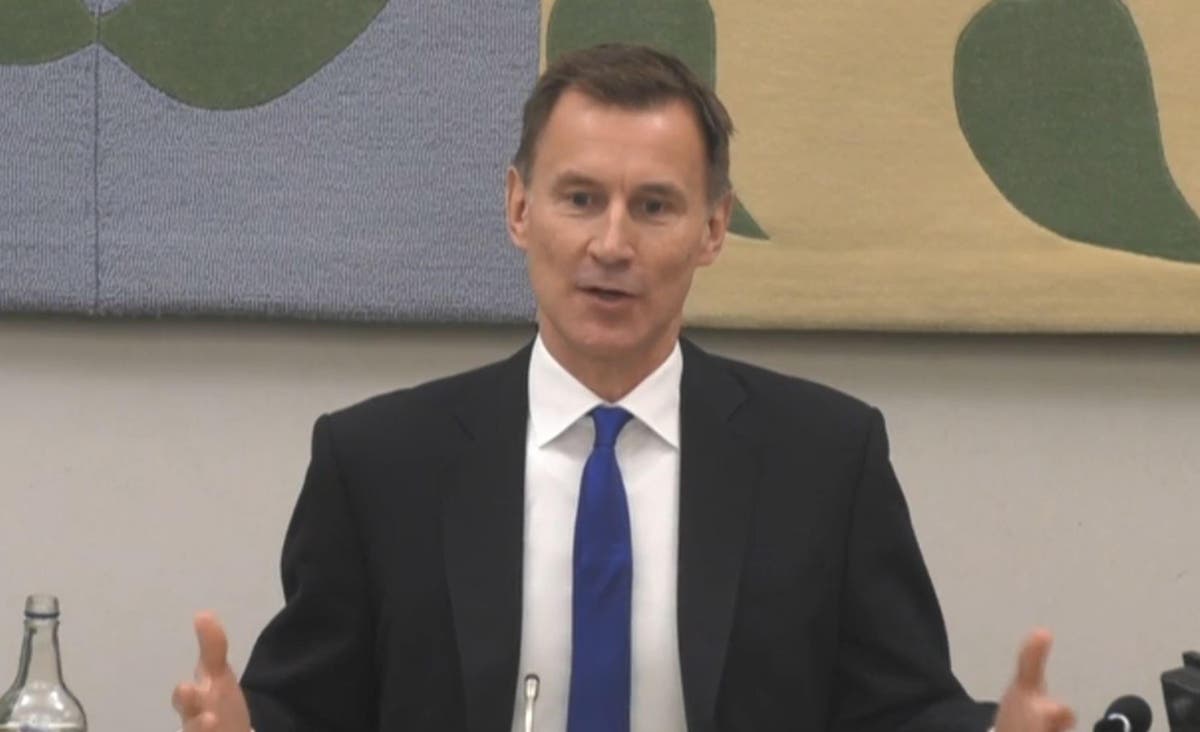 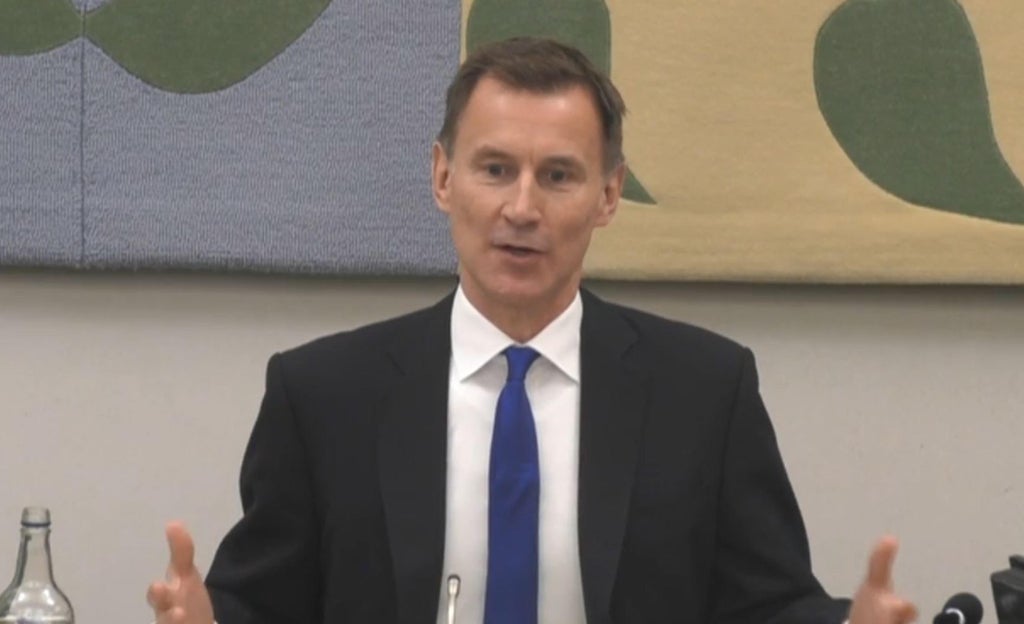 Former Conservative leadership candidate Jeremy Hunt has declined to say that Boris Johnson is an honest man in the wake of the partygate scandal.

Mr Hunt was asked the question on the BBC’s Sunday Morning programme with Sophie Raworth.

In response he twice replied that “talking about personalities is not a helpful thing to do”, despite being told by Ms Raworth that it was a “simple question”.

However, he said he thought that Tory MPs needed to support the prime minister “in the situation we are now” with the war in Ukraine.

And asked if Mr Johnson will take his party into the next general election, he said that he “hopes so”.