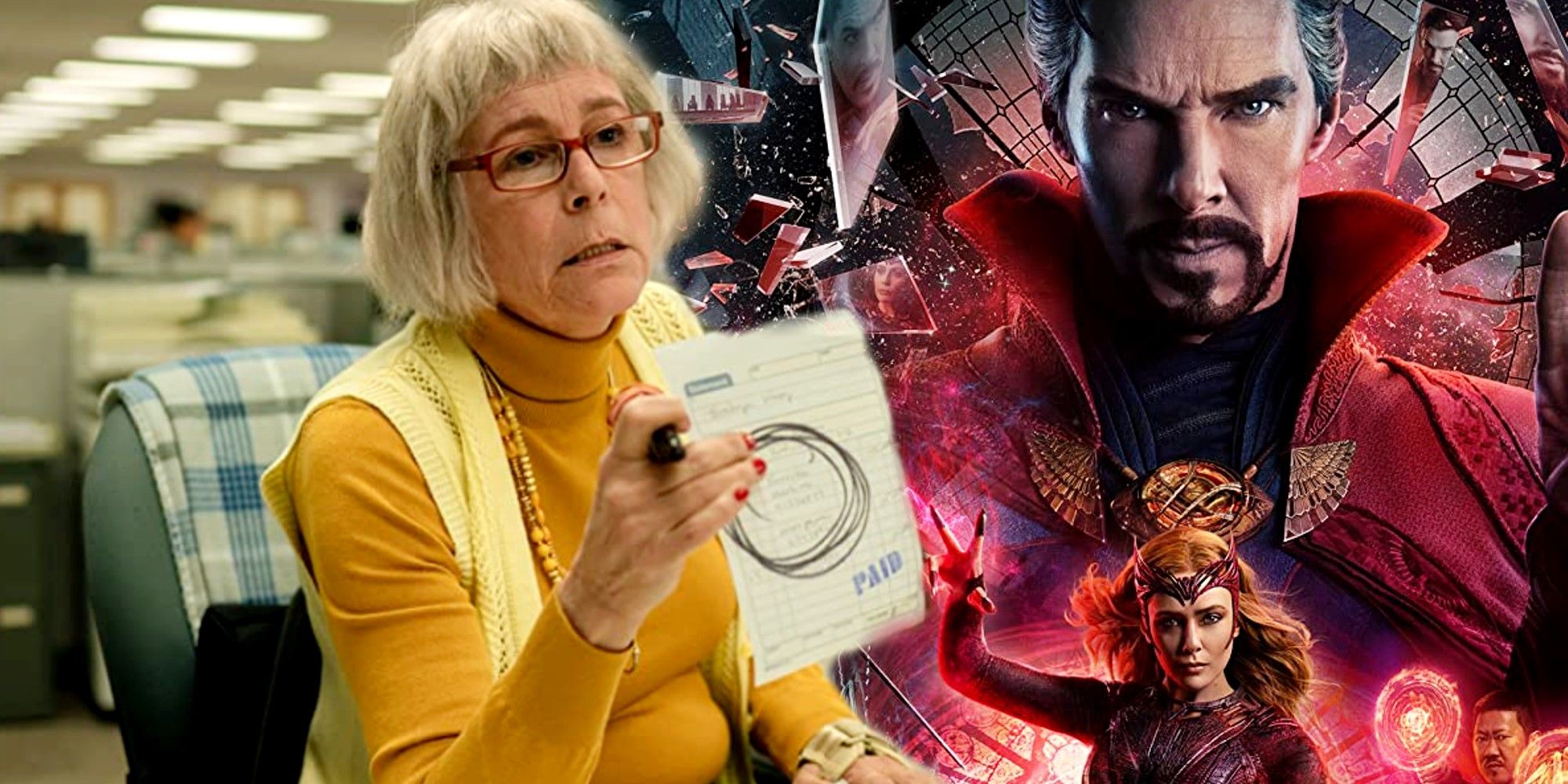 
Jamie Lee Curtis criticizes the Marvel Cinematic Universe’s usage of CGI when sharing an Everything, Everywhere, All At Once BTS video online.

Following Yeoh’s struggling laundromat owner Evelyn Wang in the midst of business and family woes, Everything, Everywhere, All At Once throw’s Evelyn’s fantasy into a wild journey across a number of alternate realities when an alternate version of Evelyn’s daughter Joy (Hsu), going under the identity of Jobu Tupaki, threatens all of existence. Facing multiple versions of her family and the infinite potential of what her life could have been, Evelyn must prevent reality’s ultimate destruction and find a way to solve her building family issues. Praised by influential voices in Hollywood and audiences since its March 25 release, Everything, Everywhere, All At Once has become one of 2022’s most remarkable releases, and is currently projected to potentially become production company A24’s highest-earning project. However, one of its stars has recently criticized a certain large studio’s own multiverse-centric film on her social media accounts.

Related: Everything Everywhere All At Once Puts Marvel’s Multiverse To Shame

On her personal Instagram, Curtis shared two behind-the-scenes videos from the filming of Everything, Everywhere, All At Once featuring herself, Yeoh, and stuntwoman Kiera O’Connor. In the first video, Curtis, Yeoh, and O’Connor walk the viewer through how the fight scene between Evelyn and Deirdre was created, while the second video showed the stunt being filmed. Alongside the videos, Curtis explained the stunt further while throwing criticism at Marvel Studios, celebrating Everything, Everywhere‘s use of practical tricks to create the sequence rather than green screens and CGI. Check out the post below.

Curtis has called out Marvel Studios before when promoting Kwan and Scheinert’s recent film, directly naming the recently released Doctor Strange In The Multiverse of Madness in a previous social media post. Stating that she supported Everything, Everywhere over Multiverse of Madness in an Instagram post, Curtis called out Marvel Studios’ incredibly large-scale budgets and emphasized Everything, Everywhere‘s surreal moments as selling points, joking about her being competitive between both multiverse films. Despite Curtis’s competitiveness, Everything, Everywhere, All At Once did earn the praise of one of Doctor Strange’s big-screen creatives, as Doctor Strange director Scott Derrickson gave the film high praise and named it his favorite film of 2022 thus far.

Beyond Curtis’s posts, Everything, Everywhere, All At Once shares a strange number of incredible connections with Marvel. Not only was the film produced by former Marvel directors Anthony and Joe Russo, but Kwan and Scheinert were considered to work on Loki, turning down working on the MCU’s own multiverse-exploring series to tell their own story. With Marvel Studios dominating the industry with its latest MCU storyline, Everything, Everywhere, All At Once‘s success is impressive and worth celebrating, as the much smaller production has managed to hold its own against the franchise’s own multiversal tale.

Next: Avatar 2 Now Has A Huge Challenge To Be 2022’s Best Sci-Fi Movie

Nathan is a young writer whose interest in film started when watching behind-the-scenes features on DVDs as a kid. He graduated with a degree in Film Studies. He has an interest in stories, how they can affect people and inspire. Nathan also has a fondness for comics and games, doing his best to keep up to date.