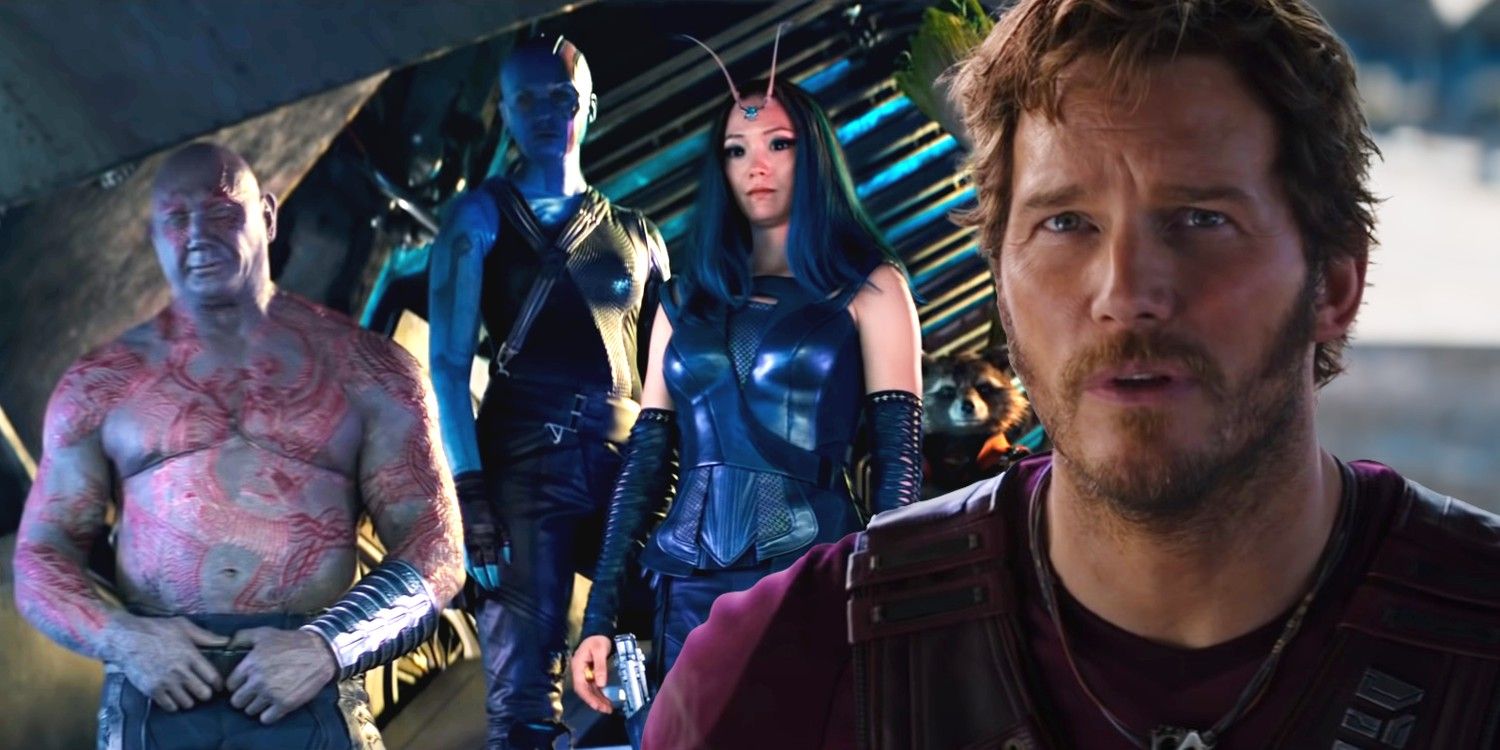 
Guardians of the Galaxy Vol. 3 director James Gunn shares images of the gifts he received from the MCU movie’s crew after they wrapped filming.

Guardians of the Galaxy 3 saw a turbulent development and production schedule, partly due to Gunn’s firing/rehiring by Disney and the pandemic. The MCU project hit a major milestone last week when Gunn revealed the film had officially finished production. The director made the announcement by sharing an image of the movie’s slate for the final shot, which was an easy take of Rocket sitting down. Gunn has consistently kept fans in the loop regarding his projects, and that hasn’t stopped even now that Guardians of the Galaxy Vol. 3 has wrapped filming.

Related: Guardians Of The Galaxy 3 Is Already Continuing One Huge Phase 4 Trend

In a recent post to Instagram, Gunn shared ten images showcasing the cherished gifts that he received from several crew members after production wrapped on Guardians of the Galaxy Vol. 3. These gifts include a book of unseen stills from The Suicide Squad, a pin of a set Dog named River dressed like Cosmo, a handmade knife, an engraved wooden tray, a whisky glass etched with a cassette tape, two books, a hand-drawn portrait, a personalized T-shirt featuring the cereal brand “Freakies”, and a custom T-shirt from the Grip department. Check out the set of images below:

Regardless of the lack of new details the gifts provide, they show that Gunn has truly cherished his experience with the cast and crew in his final outing in the MCU. Guardians of the Galaxy has been a huge part of Gunn’s career, so it’s only natural that he is emotional about production coming to a close. The director will likely continue to keep fans in the loop as the film enters post-production, but future posts likely won’t reveal much more than these images do. Even with the limited amount of information, based on the cast and crew’s reactions so far, it looks like Guardians of the Galaxy Vol. 3 is shaping up to be a touching conclusion to the plucky group of heroes.

Next: Guardians Of The Galaxy 3 Photos Support A Major Powerful Villain Theory

Grew up absorbing every book, movie, TV show I could get my eyes on. Every time my parents took me to the doctor, I would forgo the obligatory post-shot ice cream cone for a two hour vacation in the theater. I have a passion for storytelling and a stomach for pizza. Who am I: Vertigo, Panic Room, Jurassic Park, Lawrence of Arabia.