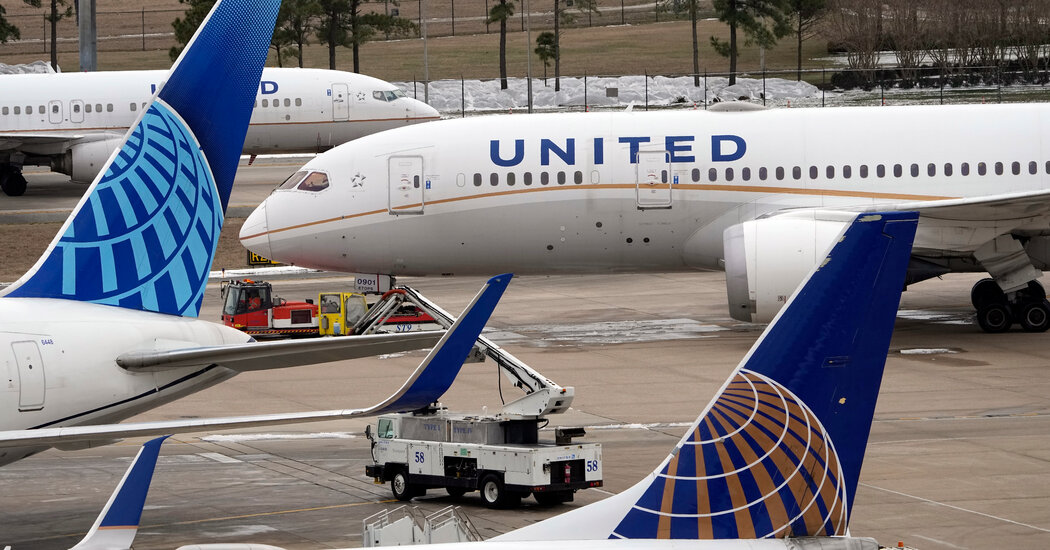 A Brazilian man used the name of a 4-year-old child who died in a car accident in Washington State in 1979 to get a United States passport and a job as a United Airlines flight attendant, according to a criminal complaint.

The man, Ricardo Cesar Guedes, who was born in São Paulo, Brazil, started using the child’s identity in 1998 when he applied for an American passport, according to a complaint filed in U.S. District Court for the Southern District of Texas. The application he submitted used a Social Security number that was issued in the child’s name in 1996, almost two decades after his death, the complaint said.

Mr. Guedes, who lives in Houston, was arrested in September after he was observed “using the victim’s identity” to enter a secure area of George Bush Intercontinental Airport in Houston, the complaint says. He was charged with fraud in the application and use of passport, aggravated identity theft, impersonation of a United States citizen and fraudulent entry into a secure space of an airport.

For more than two decades, Mr. Guedes used the identity of William Ericson Ladd, who was born in Atlanta on Sept. 14, 1974, according to the complaint. Special agents from the Diplomatic Security Service, the security arm of the State Department, interviewed William’s mother, Debra Lynn Hays, in July 2021, according to the complaint. She confirmed her son’s birth date and that he died in a car crash on Aug. 8, 1979, on a state highway near Colville, Wash.

Mr. Guedes listed his employer as United Airlines when he renewed his passport in 2013 and 2020, according to the complaint.

It was not clear on Thursday how long Mr. Guedes had worked for United Airlines. The airline said in an emailed statement that he was no longer an employee.

The airline said that it had a “thorough verification process for new employees that complies with federal legal requirements.” United did not respond to questions about those procedures or say whether it was reviewing them after Mr. Guedes’s arrest.

It is not clear how often people obtain U.S. passports under assumed or stolen identities. The Diplomatic Security Service said it could not immediately comment on Thursday afternoon. The Federal Aviation Administration referred questions to the Transportation Security Administration, which declined to comment.

In his most recent passport renewal application, in December 2020, Mr. Guedes used the name William Ericson Ladd Caldas and submitted a copy of his marriage license to a person with the last name Caldas to substantiate the name change, according to the complaint. The complaint said that investigators were also looking at a mortgage that Mr. Guedes obtained using William’s name to buy a house in Houston and that they had looked through garbage Mr. Guedes left outside his home for collection.