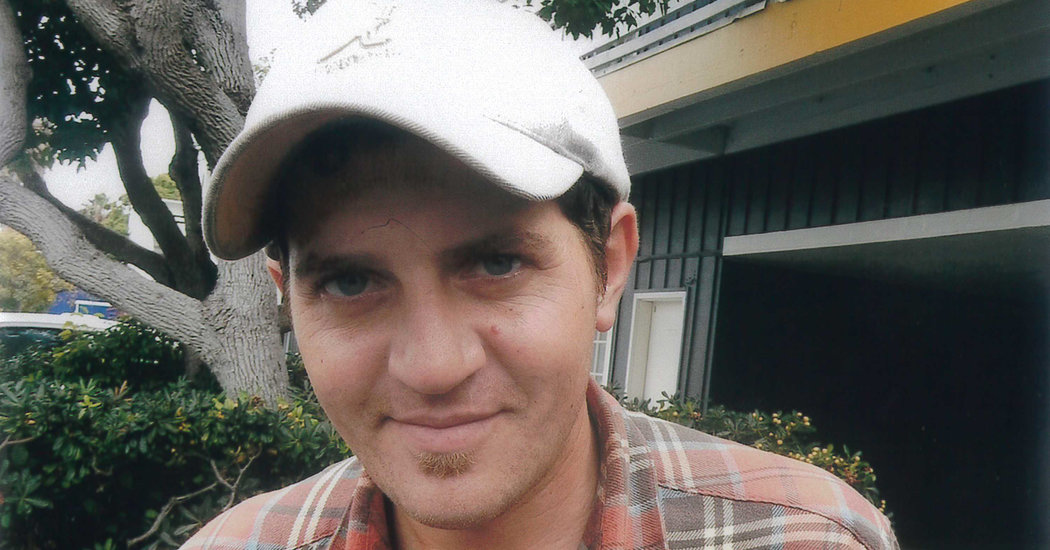 A former San Diego County sheriff’s deputy who fatally shot an unarmed man after he escaped from a patrol car and ran pleaded guilty on Friday to voluntary manslaughter, prosecutors said.

The former deputy, Aaron Russell, 25, was originally charged with second-degree murder in the killing of Nicholas Bils, who was running from officers near a downtown San Diego jail after escaping from a park ranger’s car in May 2020. Mr. Bils, 36, was mentally ill and had a lifelong fear of the police, a lawyer for his family has said.

The plea reflects that Mr. Russell “erroneously and unreasonably believed it was necessary to defend against a perceived imminent threat,” Summer Stephan, the San Diego County district attorney, said in a statement.

Mr. Russell will face a maximum possible sentence of 11 years in prison when he is sentenced on Feb. 7, Ms. Stephan said.

Ms. Stephan said that her office had met with Kathleen Bils, Mr. Bils’s mother, about the plea arrangement and that her input was critical.

“Nothing will bring back this family’s loved one,” Ms. Stephan said, “but we hope this conviction will bring them a measure of justice and accountability.”

Phone and email messages left on Friday for Eugene Iredale, a lawyer who has represented Ms. Bils, were not immediately returned. A lawyer for Mr. Russell also could not immediately be reached.

Mr. Bils was putting golf balls at a San Diego park on May 1, 2020, in a game of fetch with his dog when park rangers approached him and told him that his dog could not be off its leash and that the park was closed because of the coronavirus, Mr. Iredale has said.

Park rangers told Ms. Bils that her son had swung a golf club at rangers and then fled, her lawyers said. The rangers caught him about a mile away and arrested him on suspicion of assault with a deadly weapon. On the way to a county jail, Mr. Bils slipped his left hand out of a handcuff and ran out of the car, prosecutors said.

Mr. Russell, who was in uniform, was standing at a nearby intersection and saw the escape, prosecutors said, adding that he fired five shots, striking Mr. Bils four times.

Another sheriff’s deputy who had witnessed the escape testified that he had planned to chase and tackle Mr. Bils, the district attorney’s statement said.

“He testified he saw no need for any type of other force and did not feel anyone in the area was in immediate danger,” the statement said.

Mr. Bils’s killing came weeks before George Floyd was murdered under the knee of a Minneapolis police officer, setting off a wave of protests against police killings and brutality.