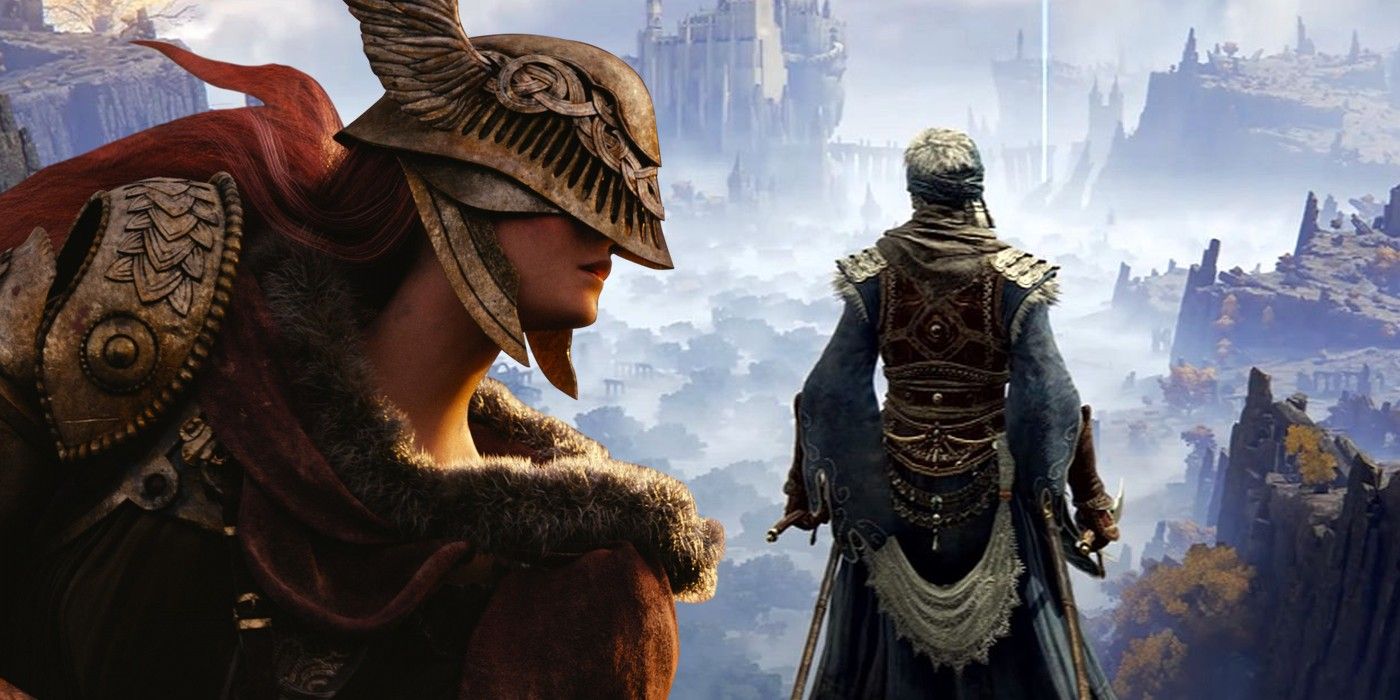 
A Redditor has revealed the best place to stop and take an in-game selfie in Elden Ring, finding a spot with consistent rendering and frame rate.

An Elden Ring player has found the perfect spot for photo ops within the Lands Between, sharing with other users where to snap the best selfies in the game. Elden Ring’s hauntingly beautiful locales have encouraged players to engross themselves within the world in a whole new way. FromSoftware’s motivation to deliver such spectacular visuals was due mainly to the release of the Demon’s Souls PS5 remake in 2020, which impressed players with its depth and beauty.

As Elden Ring’s community continues to flourish, millions of Tarnished have now explored the Lands Between, with the concurrent player count still in the hundreds of thousands. Since launching in February, players of all backgrounds, including WWE wrestler Randy Orton and CEO billionaire Elon Musk, have quested to reach the Erdtree. Ironically one of the only people yet to play the game is the Elden Ring’s director Hidetaka Miyazaki. Yet as more players see their quest to its end, several members of the player base have cultivated new ways to entertain themselves within Elden Ring.

Related: Elden Ring’s Let Me Solo Her Restarts The Game After 1000th Victory

Reddit user vashkor revealed in a recent thread an impressive selfie taken in Elden Ring, sharing with players the best place to take in-game photos. The image is an undoctored screen capture of vashkor’s character looking wistfully into the distance amidst the Crumbling Farum Azula location. vashkor remarked: “Crumbling Farum Azula is a great place for character portraits because of the consistent contrasting light that brings out the depths.” When asked about how to get such an impressive shot, vashkor stated that it was on a PS5 and Farum Azula is one of few places in Elden Ring with consistent rendering and frame rate, making it one of the best in-game locations for photo opportunities and selfies.

Photo opportunities like vashkor’s are just one of the several activities outside of the core Elden Ring experience that fans have taken to. Other examples include self-imposed armor and health limitations, hiding in bushes from PvP invaders, and soloing bosses to assist struggling players. With an active modding community and passionate fan-created content, such as one enthusiastic fan making 15 versions of Elden Ring’s opening theme, it’s little wonder that vashkor would just stop in the middle of the game’s brutal world and take a selfie.

The scope of Elden Ring is vast and small activities like snapping photos and selfies stand as a reminder to players that it’s okay to take their time rather than race for the Erdtree. The amount of work FromSoftware has put into the world should encourage players to savor their journey whether by the intended route or more unorthodox means. With so many ways to engage with its content, there’s no shortage of enjoyment in the Lands Between.

Next: Elden Ring’s Most Patient Player Hides In Bush For 3 Hours

Lawrence Ortiz is a Game News Writer for Screen Rant. Based in New York, he has been a gaming enthusiast since he was 4.

Japan to Resume Tourism in June; Only Packaged Tour for Now | Health News

Japan to Resume Tourism in June; Only Packaged Tour for Now...