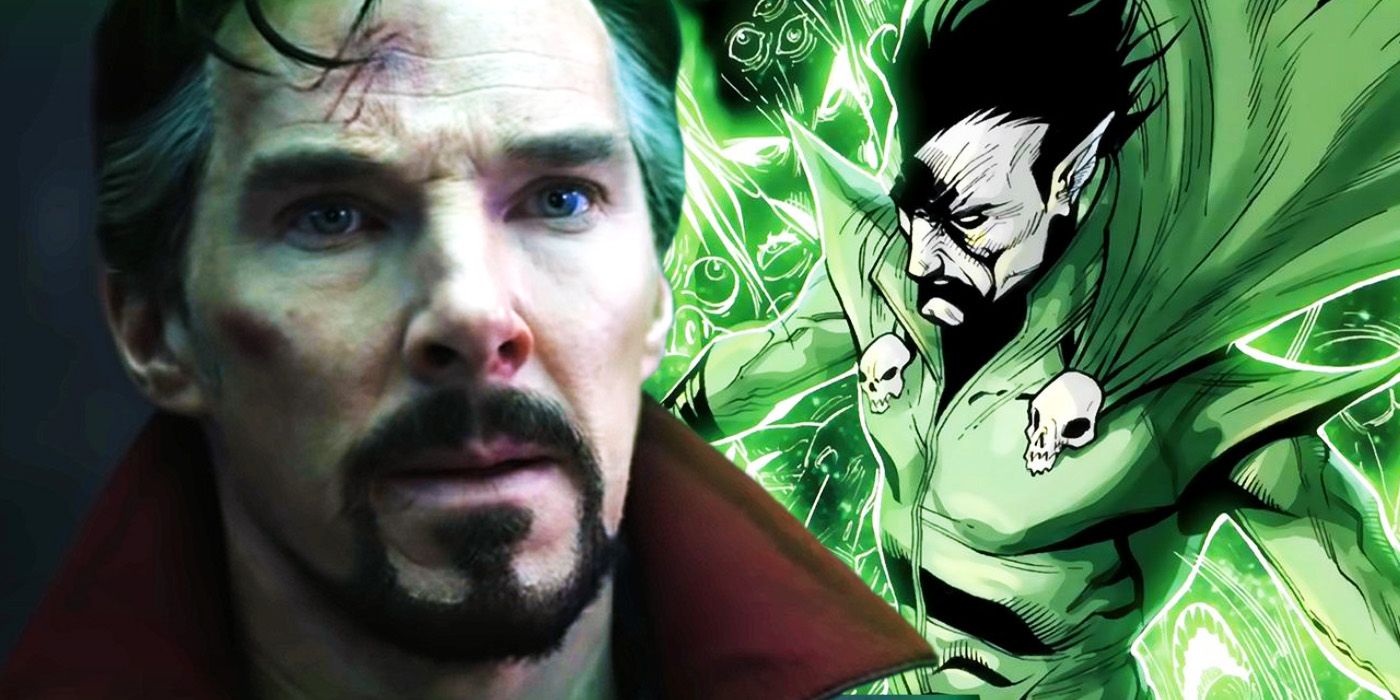 
Doctor Strange in the Multiverse of Madness made major changes to what dreams mean in the MCU, which would change a major Doctor Strange villain.

Warning! SPOILERS for Doctor Strange in the Multiverse of Madness.

Debuting in a 1963 issue of Strange Tales, Nightmare is a god-like entity whose rules over a portion of the Dream Dimension, which is formed from the collective unconscious of humanity. Although Nightmare is one of the Marvel Comics universe’s most powerful beings, his powers are limited. Nightmare is invincible as long as there are beings who sleep, but he lacks power over those who are awake. Nightmare, along with Baron Mordo and Dormammu, is one of Doctor Strange’s greatest enemies.

Related: Why Spider-Man Variants Are Unstable in Spider-Verse (But Not No Way Home)

Nightmare was rumored to be the villain of Doctor Strange 2, but this ultimately turned out to be Wanda Maximoff, whose title of Scarlet Witch now symbolizes her corruption rather than her heroism, as depicted in the comics. Dreams in the MCU have different properties, representing the experiences of one’s variant in another reality instead of a temporary and (usually) harmless visit to the Dream Dimension. With this in mind, an MCU version of Nightmare would need to have his origin altered, making him a dangerous entity who menaces the entire multiverse, making him similar in a sense to the film’s version of Scarlet Witch.

The Dream Dimension—and thus Nightmare’s dominion—cannot exist in the MCU, based on the lore established in Doctor Strange 2, but that doesn’t mean that Nightmare himself couldn’t exist. Nightmare could be a multiversal entity that travels from universe to universe, killing specific people but appearing in the nightmares of their alternate universe counterparts. In this regard, Nightmare would be similar to both Scarlet Witch and an evil version of America Chavez, being a unique entity in the vast multiverse whose actions affect a multitude of realities.

Next: All 12 MCU Movies Releasing After Doctor Strange 2 (& When)

David Miller is a staff writer for Screen Rant, indie comic writer, and life-long lover of all things Star Wars, Marvel, and DC. He was born and raised in New York and has a degree in English from Rider University. He relates to Peter Parker maybe a little too much.