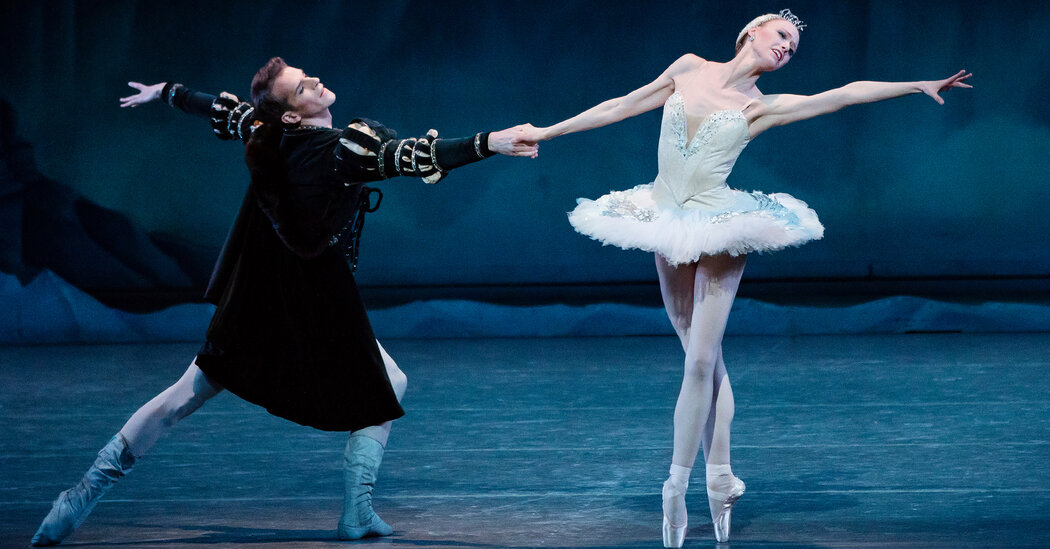 New York City Ballet announced Friday that it would delay the opening of its winter season by nine days, making it the latest prominent performing arts group to cancel or postpone programming because of the recent surge in coronavirus cases.

The company’s winter season, which had been scheduled to begin on Jan. 18, will now start on Jan. 27, the company said in a news release. The canceled performances will not be made up; the season will still end as originally planned on Feb. 27.

The postponement is yet another virus-related difficulty for City Ballet, which had to cancel its last 17 performances of “George Balanchine’s The Nutcracker,” its most popular offering, after several people involved in the production tested positive for the coronavirus. The company said it was forced to postpone the winter season because it had lost two weeks of rehearsal time when the virus forced it to shut down in December.

In a joint statement, Katherine Brown, the ballet’s executive director, and Jonathan Stafford, its artistic director, said the postponement would “give our artists and other personnel the necessary time to prepare for a very ambitious winter season.” The season will feature 25 works and include all of the previously announced repertory, with the exception of Balanchine’s “Diamonds” and Christopher Wheeldon’s “Carnival of the Animals,” which are to be rescheduled; and the 12-performance run of Peter Martins’s full-length production of “Swan Lake,” which will be replaced with Balanchine’s one-act “Swan Lake” in mixed repertory programs.

“The unexpected seems to keep happening to us and to everybody,” Stafford said in an interview. “It’s incredibly disappointing anytime we have to cancel a performance. It’s not something we take lightly, but the health and safety of our community is first and foremost.”

Over the course of the pandemic, it has been a challenge, Brown added, to have to continually “make good judgments without a lot of information.”

City Ballet is just one of many performing arts organizations in New York and across the country that have had their winter programming and crucially important reopening plans upended by the rapidly spreading omicron variant. As of Wednesday, the daily average number of positive cases in the United States was around 585,000, almost three-and-a-half times the daily average two weeks earlier.

Several Broadway shows have closed early or canceled performances; the Sundance Film Festival announced this week that it would cancel all in-person events set for late January and go virtual for a second consecutive year. And the Grammy Awards, originally scheduled for Jan. 31 in Los Angeles, have also been postponed.

The new musical “Flying Over Sunset” announced this week that it would end its limited engagement on Jan. 16, a few weeks early. The Fire This Time Festival, which features short plays by early-career playwrights and had been scheduled to begin this month, was moved to July. And in Washington, Ford’s Theatre decided to scrap the entire run of the play “The Mountaintop,” citing the surge of cases in the area.

In New York, other avant-garde arts festivals scheduled for January — including Under the Radar, Prototype and Exponential Festival — have also canceled their in-person offerings; the Outsider Art Fair said it will hold its 30th Anniversary edition one month later than planned, in March; and the Pace Gallery has pushed back the opening dates of some shows that had been scheduled to open this month.

The world of classical music has also been affected. The Detroit Symphony Orchestra said Thursday that it was postponing its planned tour in Florida this month.

And in dance, in addition to Friday’s announcement by City Ballet, New York Live Arts announced that its in-person events would move online or be postponed until later in the season. The Joyce Theater’s planned performances at Chelsea Factory have been moved from mid-January to early April. The Joyce Theater itself will remain dark until Jan. 26.