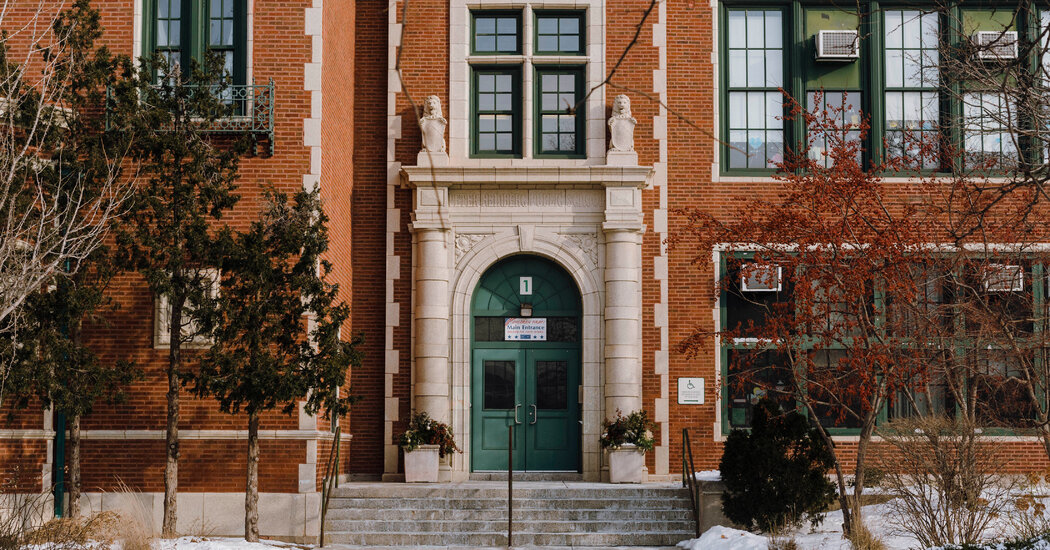 Mayor Lori Lightfoot’s administration announced a deal with the Chicago Teachers Union on Monday that would return students to classrooms on Wednesday after a dispute over coronavirus safeguards canceled a week of classes in the country’s third-largest school district.

School leaders across the country have scrambled to adjust to the highly infectious Omicron variant, which has pushed the country’s daily case totals to record levels and led to record hospitalizations. Most school districts have forged ahead with in-person instruction, as the Biden administration has urged, sometimes quarantining individual students or classrooms as outbreaks emerge. Some large districts, including in Milwaukee and Cleveland, have moved class online.

But the debate in Chicago proved uniquely bitter and unpredictable, with hundreds of thousands of children pulled out of class two days after winter break when teachers voted to stop reporting to their classrooms. Rather than teach online, as the union proposed, the school district canceled class altogether.

Chicago Public Schools leaders have insisted that virus precautions were in place and that pausing in-person instruction would unfairly burden parents and harm students’ academic and social progress. Union members said that the schools were not safe, that more testing was needed and that classes should be temporarily moved online.

The Chicago area, like much of the country, is averaging far more new cases each day than at any previous point in the pandemic. The Omicron variant is believed to cause less severe illness than prior forms of the virus, with vaccinated people unlikely to face severe outcomes. Still, coronavirus hospitalizations in Illinois have exceeded their peak levels from last winter and continue to rise sharply.

Relations between the Chicago Teachers Union and City Hall have been extraordinarily tense for a decade, stretching across the tenures of Ms. Lightfoot and her predecessor, Rahm Emanuel. In 2019, months before the pandemic, teachers went on strike for 11 days and extracted concessions from Ms. Lightfoot on pay, class sizes and support staff. A year ago, when schools first returned to in-person instruction, the city and union engaged in weeks of tense negotiations.

Members of Ms. Lightfoot’s administration have defended the school system’s efforts to make classrooms safe and have emphasized that children rarely face severe outcomes from Covid-19. But their efforts to reassure parents and teachers have sometimes faltered. The district instituted an optional testing plan over winter break, but most of the 150,000 or so mail-in P.C.R. tests given to students were never returned; of the ones that were, a majority produced invalid results.