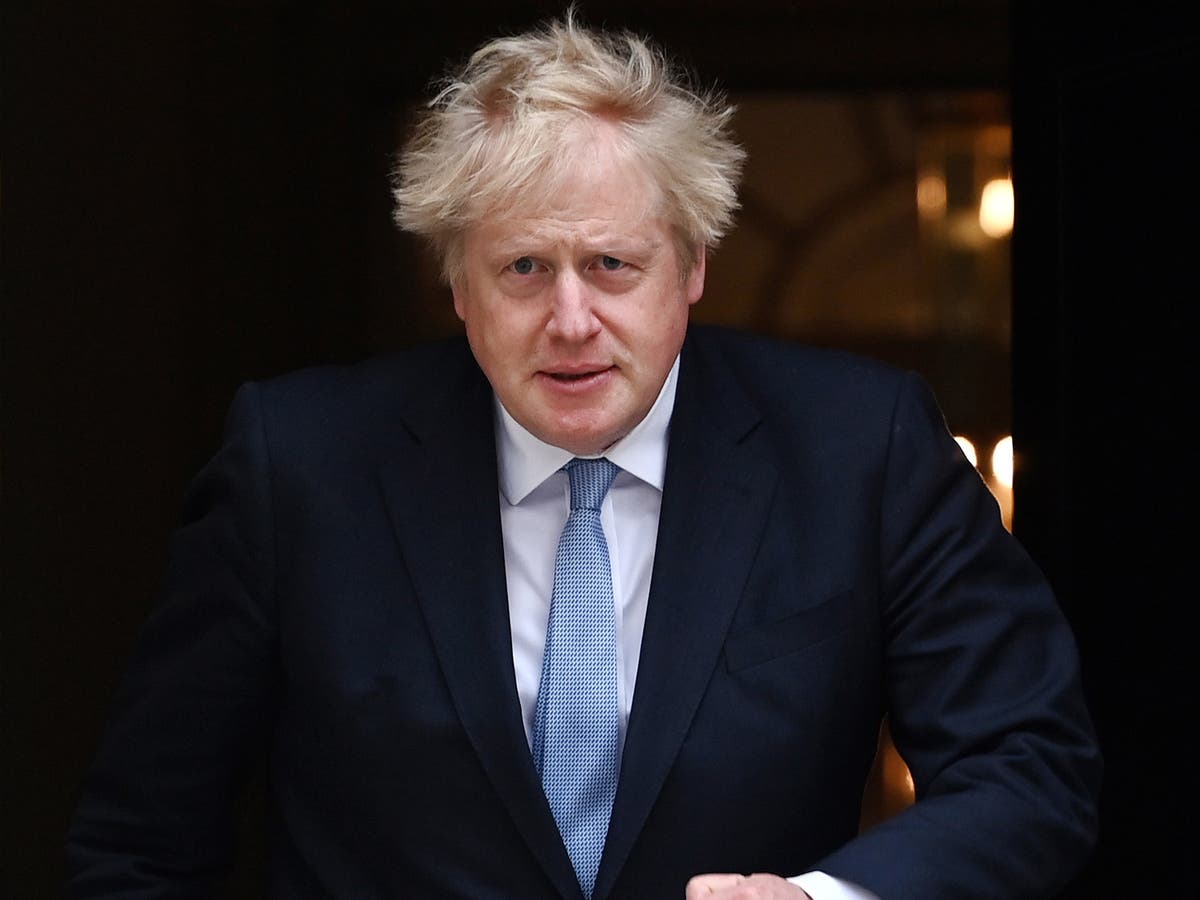 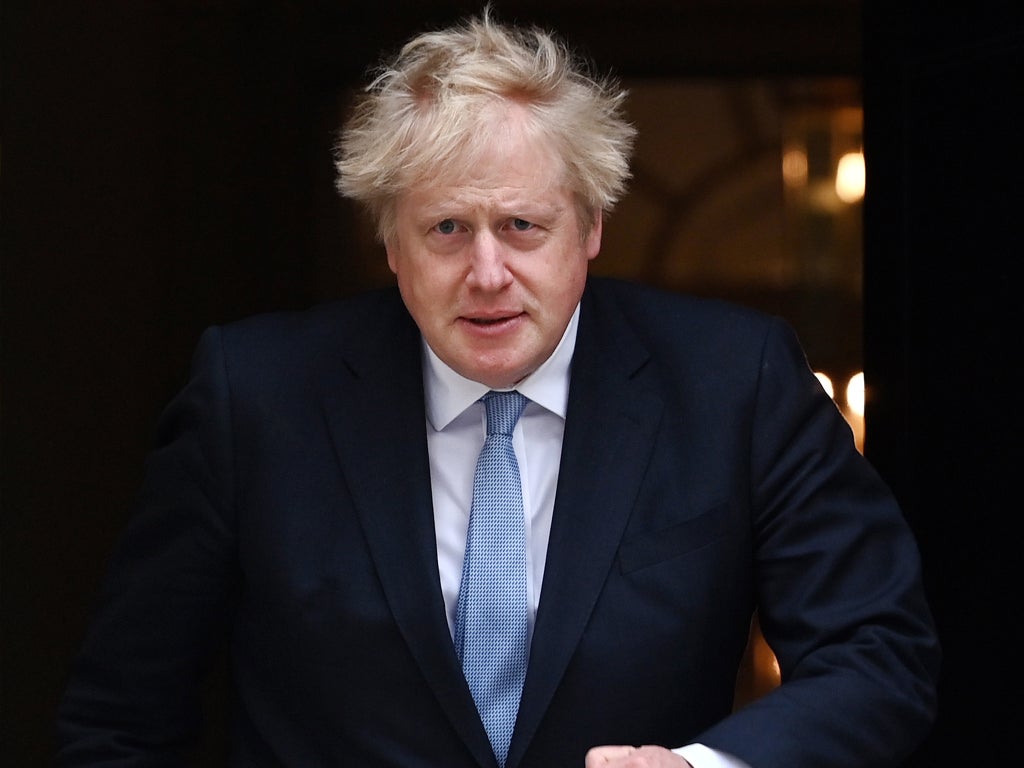 Brussels won’t give in to blackmail over Northern Ireland protocol, warns EU

Boris Johnson will meet DUP leaders to urge a return to powersharing in Northern Ireland as the government seeks to calm a dispute with the European Union over post-Brexit trade rules.

The prime minster will visit Belfast on Monday for the first time since the Stormont elections earlier this month.

Sinn Fein made history by becoming the first nationalist party to win the right to nominate a first minister, but the DUP has refused to re-enter government with the party without reform of the Northern Ireland protocol, which it warns has created a border down the Irish Sea.

Mr Johnson is expected to tell politicians to “get back to work” and stress the changes the government wants to see in the protocol.

The UK and the EU should have a “shared objective”, to find a reformed Brexit deal which enjoys “the broadest possible cross-community support” in Northern Ireland, he will say. He will note that a new deal must avoid a hard border with Ireland and respect the EU single market.