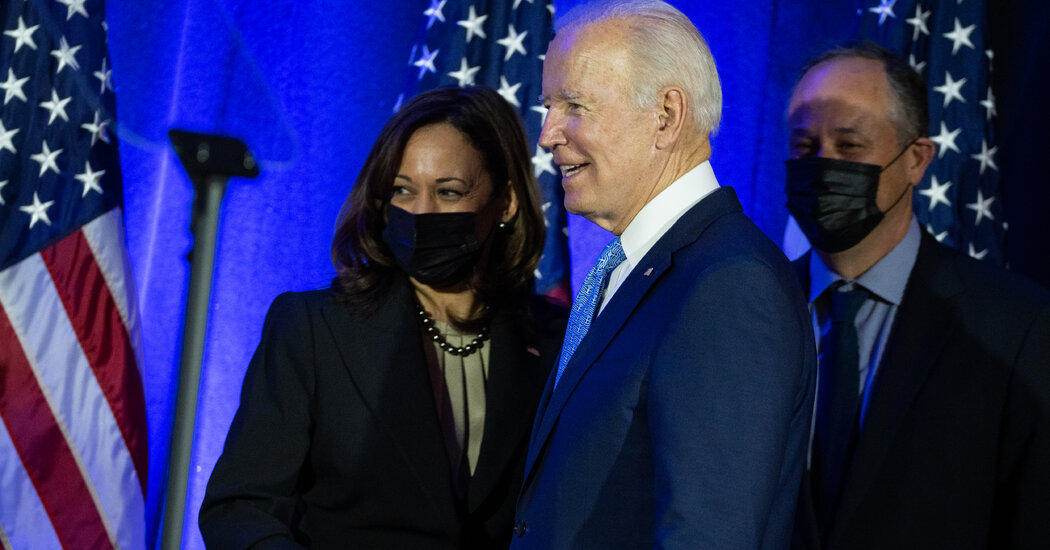 WASHINGTON — President Biden will deliver a speech in Atlanta next week that will be focused on the urgency of passing voting rights legislation and will frame a swath of state-level efforts to limit access to the ballot as an attack on fundamental constitutional rights.

Mr. Biden, who has been under pressure to further address an issue he has framed as an integral promise of his presidency, will deliver remarks in Atlanta on Tuesday, a senior White House official, speaking on the condition of anonymity to disclose internal planning, said on Wednesday.

Mr. Biden’s speech will focus on the urgency of passing federal legislation to shield against “corrupt attempts to strip law-abiding citizens of fundamental freedoms and allow partisan state officials to undermine vote counting processes,” according to a description sent by the official. The president will be joined by Vice President Kamala Harris, who has led the administration’s efforts on voting rights.

Democrats’ push for legislation has stalled in the Senate, where two centrist Democrats, Senator Joe Manchin III of West Virginia and Senator Kyrsten Sinema of Arizona, have resisted any attempt to muscle through a rules change that would overcome a Republican filibuster. Senator Chuck Schumer, Democrat of New York and the majority leader, has set a deadline of Jan. 17 for Republicans to drop their opposition or face a potential vote to change the filibuster rules.

There is little doubt that observers will be watching to see how closely Mr. Biden, formerly a longtime senator of Delaware and a chamber institutionalist, will go to lay out a broader strategy to push forward the legislation, which Democrats say is essential to beating back a host of restrictive efforts issued by Republican-led statehouses around the country.

“While he is a creature of the Senate,” Jen Psaki, the White House press secretary, told reporters on Wednesday, “he wants the Senate to function. He is open to rules changes that will help the Senate function.”