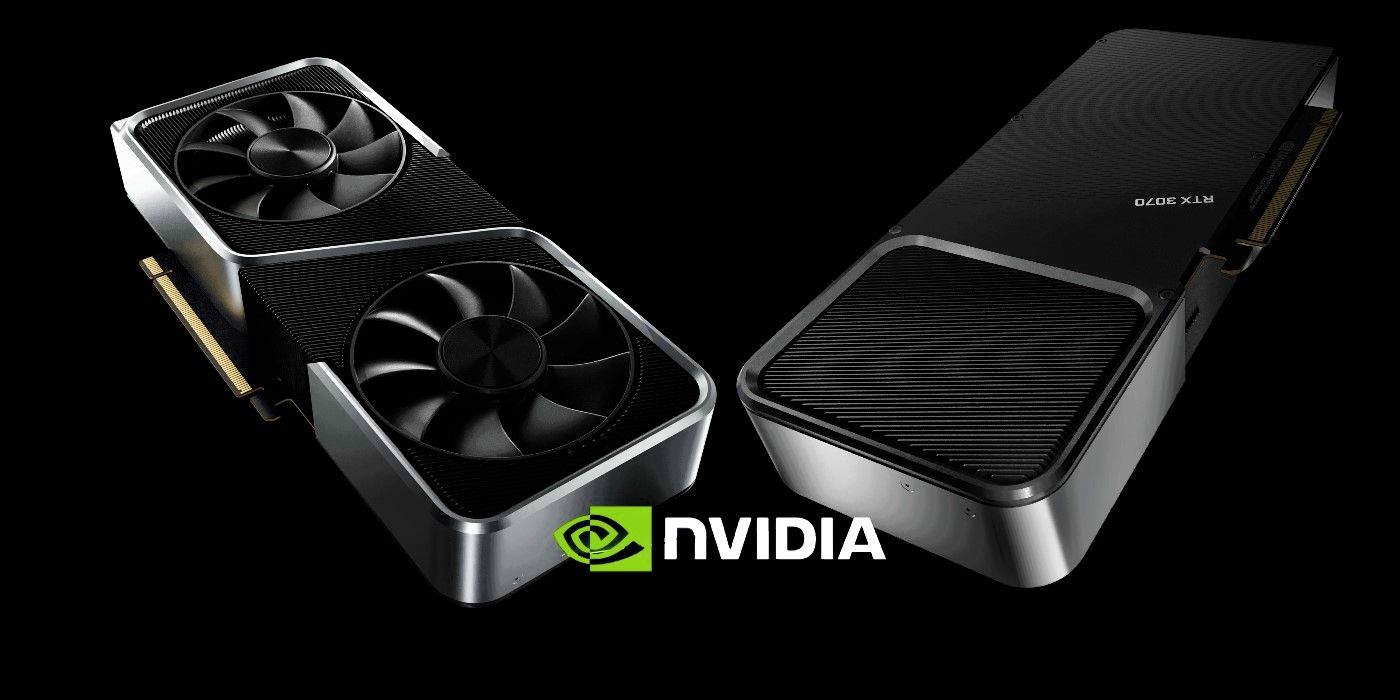 
The GeForce RTX 3060 and 3070 are two of Nvidia’s most affordable yet capable GPUs available, but which gives the best value for money?

The GeForce RTX 3060 and RTX 3070 are two of Nvidia’s most affordable, but still highly capable GPUs. Choosing between the two comes down to what users plan on using them for, with better performance inevitably coming at a higher price. In 2020, the RTX 3070 showed why there were many reasons to choose it over other GPUs in the lineup, aside from being the least expensive option at the time.

The RTX 3070 came with all of the advantages that the latest Ampere architecture has to offer, and was even able to beat Nvidia’s previous flagship, all at a lower price. It didn’t take long before Nvidia released a cheaper $399 alternative that was also just as capable — with that card being the RTX 3060 Ti. However, Nvidia later announced that it was expanding its budget lineup even more with the launch of the RTX 3060.

Besides the differences mentioned above, the rest of the spec sheets for the RTX 3060 and 3070 are remarkably similar. Both GPUs use Nvidia’s Ampere architecture, work with DirectX 12 Ultimate, and support all of Nvidia’s exclusive features  — including Nvidia Reflex, Nvidia Broadcast, and DLSS. Display support is also identical. Both cards support display resolutions up to 7680 x 4320, can work with up to four monitors, and have one HDMI port with three DisplayPort outputs.

While the spec sheets are similar, the RTX 3070 does have the edge in gaming performance. Per Nvidia’s own testing, the RTX 3070 achieves around 90 fps while playing Control in 1440p with the ‘highest’ game settings and RTX enabled. The RTX 3060 achieves more than 140 fps in Control with RTX, but that’s playing at a lower 1080p resolution. It’s a similar situation for Minecraft with RTX enabled. Playing in 1440p, the RTX 3070 kicks out 80 fps. The RTX 3060 goes up to nearly 140 fps, but that’s only possible at 1080p.

Which Nvidia Card Should You Buy?

If you’re OK gaming at 1080p and are trying to watch your spending, the RTX 3060 is a fantastic GPU. It delivers high frame rates, good-looking games, and is a bit easier on the wallet. But if you have a few more dollars to spend and want even faster frames (or to game in 1440p), the RTX 3070 is money well spent.

As is often the case with any GPU, this is all assuming you can find the RTX 3060 and 3070 readily available at retail pricing. The 3060 is supposed to cost $329 and the 3070 should sell for $499. But that’s not always going to be the case. Chip shortages have caused both cards to frequently be sold for hundreds of dollars more than retail prices. The Nvidia RTX 3060 and 3070 are excellent GPUs, but try not to pay too much more than you should.

Next: How Nvidia Is Using AI To Make Even Faster And Better GPUs

Kyle Encina is a writer with over five years of professional experience, covering topics ranging from viral entertainment news, politics and movie reviews to tech, gaming and even cryptocurrency. During his free time, he indulges in composing melodies, listening to inspiring symphonies, physical activities, writing fictional fantasies (stories) and of course, gaming like a madman!

Rare Chinese vase sells for £1.5 million after being spotted in...